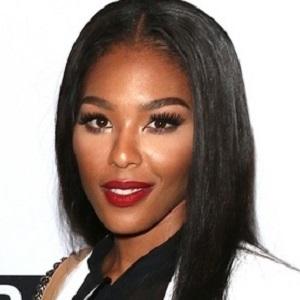 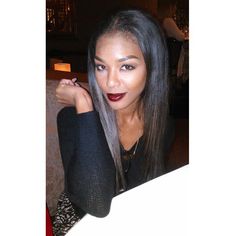 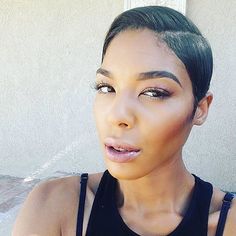 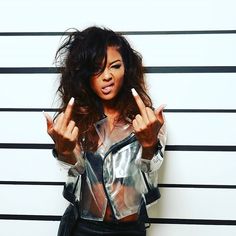 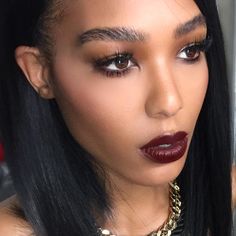 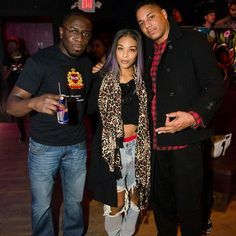 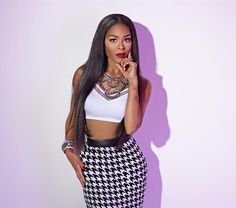 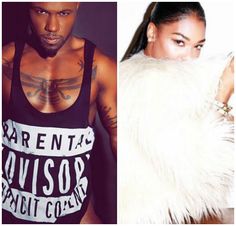 She sang the theme song for the reality competition show America's Next Top Model.

She has been on stage as a host and performer in both Los Angeles and Las Vegas.

She was born in Los Angeles, California and raised in a musical family. She has a son with Lil Fizz. She dated Rich Dollaz in 2015 but the couple split before the end of the year.

She has written songs for Marques Houston and Akon.