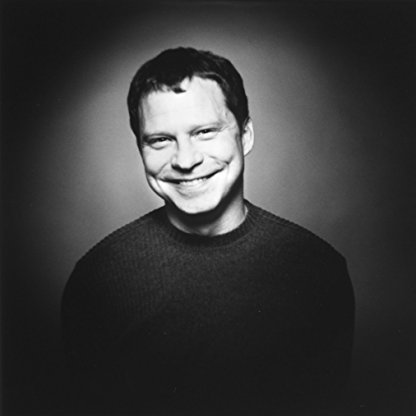 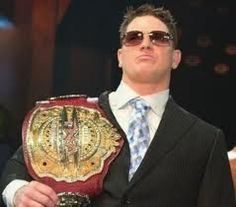 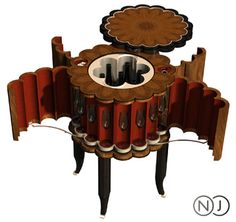 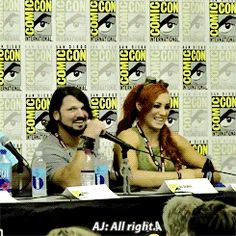 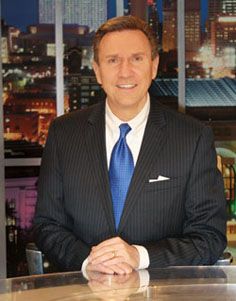 His first film appearance was in Dirty Dancing, followed by more than 25 films, including Taylor Hackford's The Devil's Advocate (one of four films in which he appears with Al Pacino), In America and G.I. Jane. He was nominated for Best Supporting Actor at the 2008 Malibu International Film Festival for his role in the independent film Mona.

After attending the Webster University Conservatory of Theatre Arts in St. Louis, Jones moved to New York and began his professional career in Nicol Williamson's production of Macbeth at the Circle in the Square. This was followed by The Corn Is Green at the Lunt-Fontanne Theatre and the Tony Award-winning, Big River, at the Eugene O'Neill Theatre. He went on to appear in numerous New York stage productions, including Mike Leigh's Ecstasy and Tom Dulack's Diminished Capacity at The New Group, Kenneth Branagh's Public Enemy at the Irish Arts Center, and The Great Lakes Theater Festival’s world premiere of Dylan Thomas's A Child's Christmas in Wales in Cleveland, Ohio, directed by Clifford Williams. As a Director he staged the world premiere of Celtic Tiger (Me Arse) by Don Creedon, and the New York premiere of Joseph O'Connor's Red Roses and Petrol, both at the Irish Arts Center in New York, where he has also served as Artistic Director. He is a member of the Actors Studio.