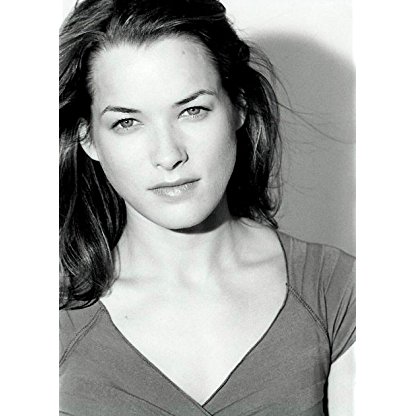 Nicole DeHuff was born on January 06, 1975 in  Antlers, Oklahoma, United States, is Actress. Nicole DeHuff was born on 6 January 1975 in Oklahoma. She began her acting studies at the prestigious Carnegie Mellon Acting Conservatory. Her first screen role was in the comedy hit Meet the Parents (2000), in which she co-starred with Robert De Niro and Ben Stiller. Her character (Deborah Byrnes) was the sister whose wedding caused chaos for her family. She subsequently appeared in a guest capacity in such television programs as CSI: Miami (2002), Monk (2002) and The Practice (1997). Nicole married in 2000 to Ari Palitz, but had no children. She passed away from pneumonia on 16 February 2005 in Los Angeles. She was 30 years old.
Nicole DeHuff is a member of Actress 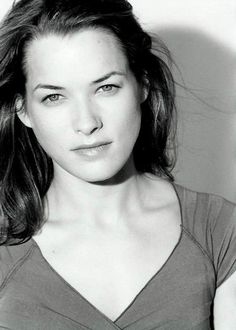 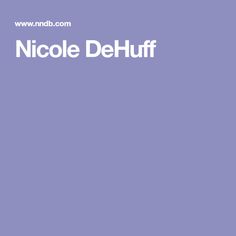 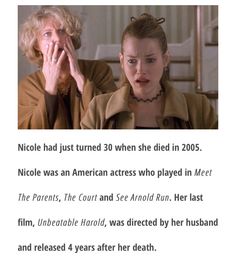 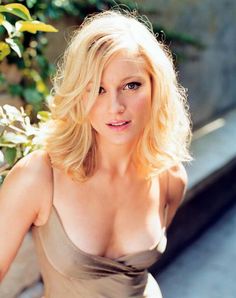 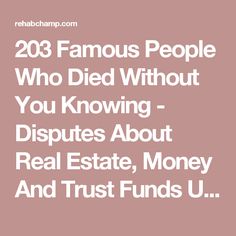 DeHuff landed her first big role in the hit comedy Meet the Parents, in which she played Teri Polo's character's sister, Deborah Byrnes. After Meet the Parents, DeHuff had a regular role in the 2002 TV series The Court and appeared in CSI: Miami, Without a Trace, Dragnet, The Practice, and Monk.

Between 2004 and 2005, DeHuff worked on three feature films. One of these, Unbeatable Harold, her final film which was released posthumously, was directed by her husband.

In the weeks preceding her death, DeHuff checked into two hospitals for respiratory illnesses, and was misdiagnosed both times as having bronchitis. She was sent home and directed to take Tylenol in addition to being prescribed an antibiotic. However, her health worsened. On February 16, 2005, paramedics rushed to her home after she collapsed, gasping for air. She subsequently lost consciousness en route to the hospital. By the time the Doctor discovered her true illness, pneumonia, it was too late. Shortly upon arrival to the facility, she died of the illness at the age of 30.