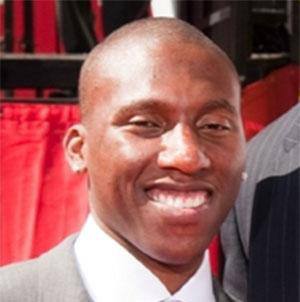 Nolan Smith was born on July 25, 1988 in Louisville, KY. NBA guard who began his career in 2011 with the Portland Trail Blazers.
Nolan Smith is a member of Basketball Player 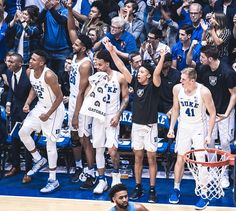 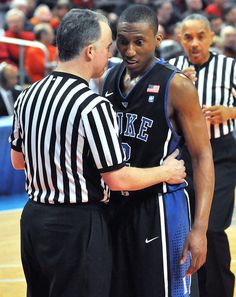 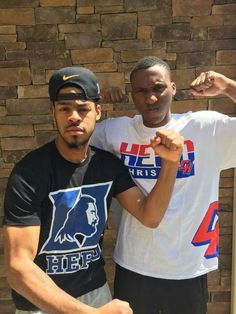 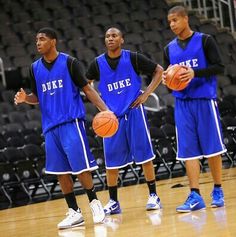 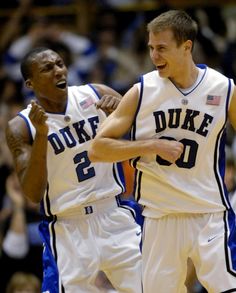 NBA guard who began his career in 2011 with the Portland Trail Blazers.

He played 4 years of college basketball at Duke, winning an NCAA Championship in 2010.

He was named ACC Player of the Year and a first-team All-American his senior year at Duke in 2011.

His father Derek played 9 seasons in the NBA and won an NCAA Championship with Louisville in 1980.

He was coached by the legendary Mike Krzyzewski during his time at Duke.