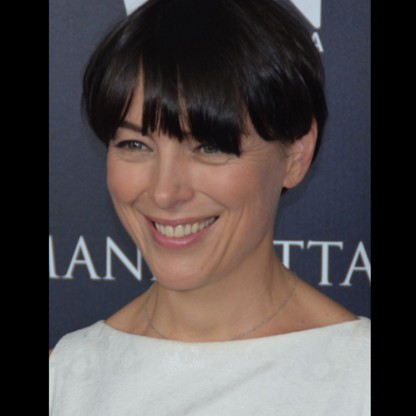 Olivia Williams was born on July 26, 1968 in Camden Town, London, England, British, is Actress. Olivia Williams is an English film actress, who has appeared in a number of television shows and movies. Her timeless beauty and talent have enamored the audience from the time she made her first appearance in a British Television film. Olivia is also a stage actress, and given quite a few enchanting performances. Olivia grew up to be a lawyer, just like her parents, but eventually, she got an opportunity to study drama, and that was the beginning of her acting career. Even after getting into the world of entertainment, she had promised herself that if she didn’t get a movie role by the age of 30, she will quit the idea of becoming an actress. Her story is a proof that if you really want it, you’re going to definitely get it. The law of attraction worked in her favor and a few years later, she made her debut on the big screen with the movie, ‘The Postman’, starring alongside Kevin Costner. And the rest is history. With time, she got better roles, and even after all these years, Olivia continues to make her mark in British and American cinema through her appearances, acting, writing skills, etc. Olivia continues to enchant her fans with her dynamic performance in various stage dramas and television shows of which she is a part of.
Olivia Williams is a member of Film & Theater Personalities 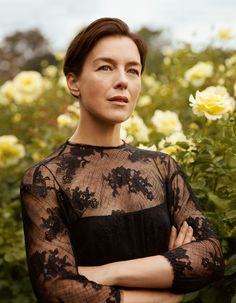 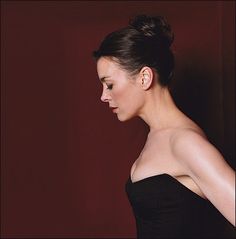 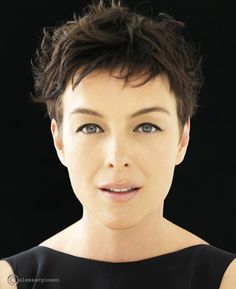 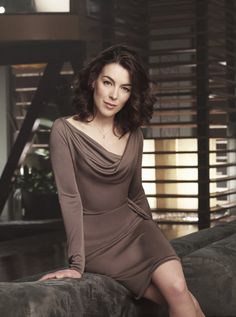 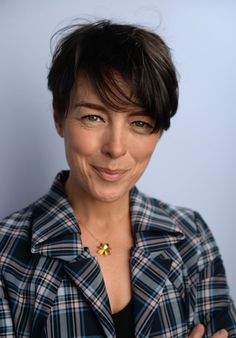 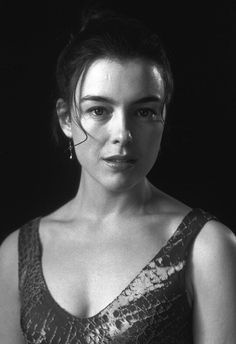 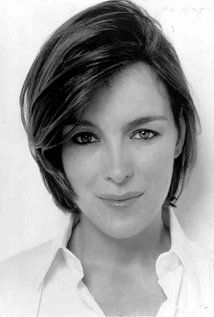 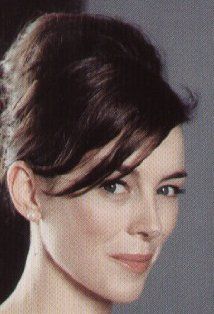 After graduation, Williams worked with the Royal Shakespeare Company in both Stratford-upon-Avon and London. In 1995, she toured the United States in a production of Shakespeare's Richard III starring Ian McKellen. Her first significant appearance before the cameras was as Jane Fairfax in the British TV film Emma (1996), based on Jane Austen's 1816 novel.

After studying drama at the Bristol Old Vic Theatre School for two years followed by three years at the Royal Shakespeare Company, her first significant role was as Jane Fairfax in the British television film Emma (1996), based on Jane Austen's novel. She made her film debut in 1997's The Postman, followed by Rushmore (1998) and The Sixth Sense (1999). Williams then appeared in several British films, including Lucky Break (2001), The Heart of Me (2002) and An Education (2009). In 2010, she won acclaim for her performance as Ruth Lang in Roman Polanski's The Ghost Writer.

Williams made her film debut in the 1997 movie The Postman, after doing a screen test for Kevin Costner. She later won the lead role of Rosemary Cross in Wes Anderson's Rushmore (1998). She then starred as Bruce Willis' wife in the blockbuster The Sixth Sense (1999), a film she would later parody during her brief appearance in the British sitcom Spaced. Since then, Williams has appeared in several British films, including Lucky Break (2001), The Heart of Me (2002), for which she won the British Independent Film Award for Best Actress, and An Education (2009). She played Mrs. Darling in the 2003 film adaptation of Peter Pan. Williams was uncredited for her role as Dr. Moira MacTaggert in the 2006 film X-Men: The Last Stand.

In 2000, Williams wrote the short story "The Significance Of Hair" for BBC Radio, and read it on the air.

Williams had a seven-year relationship and then engagement to the actor Jonathan Cake which ended two weeks before their planned wedding. In 2003, she married the actor and Playwright Rhashan Stone, with whom she has two daughters.

On TV, Williams portrayed British author Jane Austen in Miss Austen Regrets (2008) and was cast as Adelle DeWitt in Joss Whedon's Dollhouse, which ran on Fox from 2009 to 2010.

In Hanna (2011), she played Rachel, a bohemian mother travelling across North Africa and Europe, who comes into contact with the eponymous teen Assassin, who is on the run. The film starred Saoirse Ronan, Eric Bana and Cate Blanchett, and was a critical and sleeper hit. In 2014, Williams co-starred in David Cronenberg's Maps to the Stars, a dark comic look at Hollywood excess. In 2014 she portrayed Meg Hamilton in the British mystery film Altar.

In 2017 Williams began appearing in the Starz science-fiction series, Counterpart, playing Emily, the (ex)wife of the main character Howard Silk. In one universe she is still married to him, but her counterpart in the other universe is divorced from him.