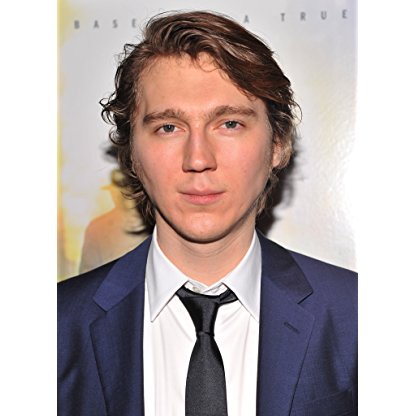 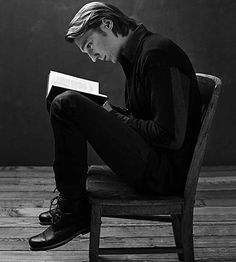 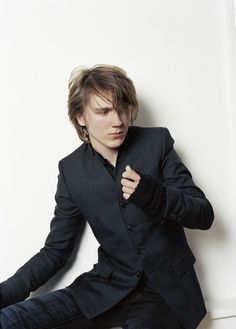 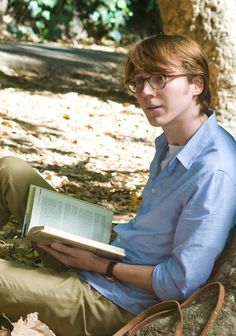 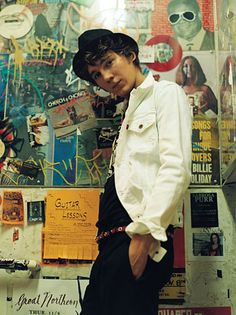 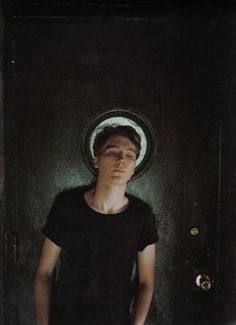 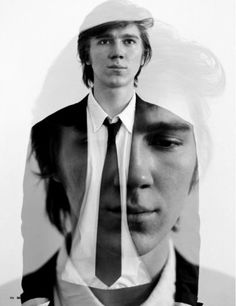 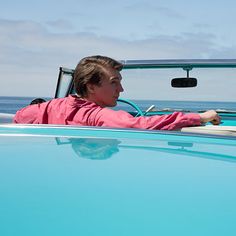 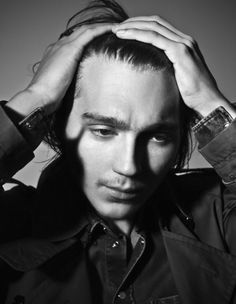 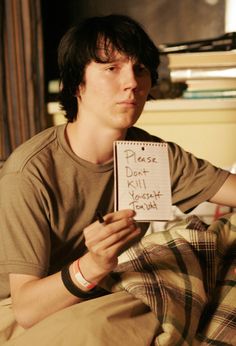 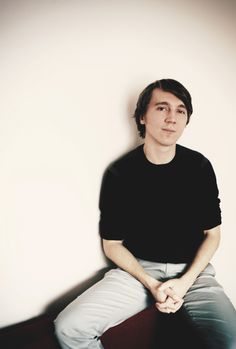 At age 10, Dano was noted for roles in classical plays on Broadway, making his debut at age 12 in the John Tillinger-directed revival of Inherit the Wind along with George C. Scott and Charles Durning. He appeared in an episode of the sitcom Smart Guy and a minor role in the 2000 family drama The Newcomers, as well playing the part of Patrick Whalen, in a few episodes of The Sopranos in season 4.

Dano acted in his first major film role when he was 16, playing the character of Howie Blitzer, a teenage boy who becomes involved with a middle-aged ephebophile, played by Brian Cox, in L.I.E. (2001). He then appeared in the TV movie Too Young to Be a Dad as a high school student whose life is disrupted when his girlfriend becomes pregnant. In 2004 he played a small role as young Martin Asher in Taking Lives with Angelina Jolie and Ethan Hawke. In 2005, he played supporting roles in The King with Gael Garcia Bernal, and The Ballad of Jack and Rose with Daniel Day-Lewis.

While he was a child, Dano's family moved to New Canaan, Connecticut, finally settling in Wilton, Connecticut. Dano continued his education there at Wilton High School, graduating in 2002 and attending Eugene Lang College in New York City. He was involved in community theater, and while performing in New Canaan, his parents were encouraged to take him to New York.

He came to greater attention in 2006, when he played as Dwayne, a voluntarily mute teenager as part of an ensemble in the comedic drama Little Miss Sunshine, which received critical acclaim and collective awards for its cast. Dano's work with Daniel Day-Lewis led to a dual role opposite him in his next film, Paul Thomas Anderson's There Will Be Blood, playing identical twin brothers Eli and Paul Sunday. This earned him a BAFTA nomination for Best Supporting Actor, and brought him positive reviews, with Texas Monthly saying that his performance was "so electric that the movie sags whenever he's not around." and Peter Travers remarking "All praise to the baby-faced Dano...for bringing sly cunning and unexpected ferocity to Plainview's most formidable opponent." Rolling Stone magazine included Dano in its Hot List for 2007, calling his performance style "Daniel Day-Lewis + Billy Crudup × Johnny Depp."

Dano has been dating Actress and Screenwriter Zoe Kazan since 2007.

In 2008, he starred in Gigantic, a poorly-reviewed film about a man seeking to adopt a Chinese baby, co-starring Zooey Deschanel. He reunited with Brian Cox in 2009's Good Heart, a low-budget English-language Icelandic film. He provided the voice of one of the creatures in the film adaptation of Where the Wild Things Are. He played a genius Inventor in 2010's Knight and Day, an action thriller starring Tom Cruise and Cameron Diaz. The same year he appeared in Meek's Cutoff, a well-reviewed historical drama. In 2011, he had a supporting role in the big-budget science fiction film Cowboys and Aliens.

Dano appeared in three feature films in 2012: Ruby Sparks, as a Writer whose fictional character (played by Zoe Kazan, the film's Writer and Dano's girlfriend) inexplicably appears as a real person; time-travel thriller Looper, in a supporting role with Joseph Gordon-Levitt and Bruce Willis; and with Robert De Niro in Being Flynn as the film's Writer Nick Flynn, about his relationship with his father. In 2014, Dano played a younger version of the Beach Boys founder Brian Wilson, with John Cusack as an older version of Wilson, in the biopic Love & Mercy, for which he received a Golden Globe Award nomination for Best Supporting Actor.

Dano has also received accolades for roles such as John Tibeats in 12 Years a Slave (2013) and Alex Jones in Prisoners (2013). His acting portrayal of musician Brian Wilson in Love & Mercy (2014), earned him a Golden Globe nomination in the category of Best Supporting Actor.

In 2015 Dano appeared with Michael Caine and Harvey Keitel in the Italian comedy-drama Youth; Dano portrayed Jimmy Tree, an actor who is researching for an upcoming role but is frustrated that he is best-remembered by the public for a prior role as a robot. In January 2016, Dano appeared as Pierre Bezukhov in the BBC's six-part adaptation of Tolstoy's War and Peace.

In July 2016, it was announced that Dano would make his directorial debut with the movie Wildlife, based on the 1990 novel of the same name, by Richard Ford. The movie would be produced by June Pictures, and would star Jake Gyllenhaal and Carey Mulligan. Dano stated, “I have always wanted to make films and have always known I would make films about family. I couldn’t be happier to have such beautiful collaborators like Carey and Jake leading the way.”