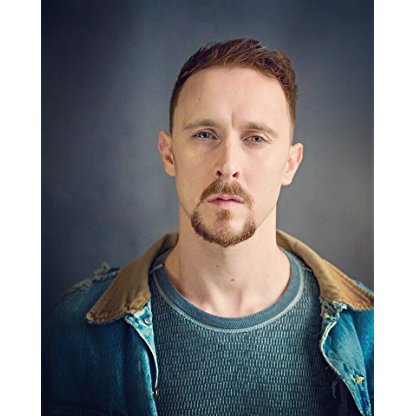 Peter Caulfield was born on June 19, 2013 in  Boston, Lincolnshire, England, United Kingdom, is Actor. Peter Caulfield was born on June 13th, 1984 in Boston but brought up in Nottingham (East Midlands) England. His mother Joan is from Essex and his father, Shane Caulfield is of Irish heritage. He trained at the Paul McCartney Drama school (LIPA), and graduated with a 1st BA (Hons) in acting. He's performs in both TV and stage, being well known from various West End Theatre performances. Peter created the role of Lehman Brothers in the West End smash hit; 'Enron', and performed the role of Sam, in the European premier of American play 'Obamaology', which dramatically follows the Obama campign, in the state of Ohio. Peter also starred as Alfie, in the National Theatre's Broadway and London hit; 'One Man 2 Guvnors', in the West End, opposite Rufus Hound. He has also performed alongside Ian Mckellen, on the Old Vic stage, and opposite Tom Hardy, Hayley Atwell, and Rory Kinear, on the National Theatre's Olivier stage, in the restoration comedy, Man of Mode. Peter's also an accomplished vocalist, having starred as King Herod in the award-winning production of Jesus Christ Superstar at Regent's Park open air theatre, and has performed in a number of Stephen Sondheim productions, including; Into The Woods (Royal Opera House), A Funny Thing Happened on The Way To the Forum (National Theatre), and Follies. Peter is also a talented voice-over artist, having voiced the lead role of Rene, in the animated film, 'After The End', which won the Hitchcock award for Best Short Film (Festival du Film Britannique de Dinard), The Kuan Dog award for Best International short, Best Animation at the Palm Springs international Short Film Festival, (2nd), and won Best Animation at The Los Angeles Movie Awards. On screen, Peter played Francesco, in the much-anticipated Russell T. Davies drama series, Cucumber (Channel 4), and Banana (E4), which also aired in the US on LogoTV. Both series were produced by Red Productions. In 2017, Peter will be playing Dahh-Ren in the season 10 episode of Doctor Who, Oxygen - playing opposite Messers. Peter Capaldi and Matt Lucas. Peter will also see the release of a British feature film, 'Strangeways Here We Come', set on a Salford high rise estate, and staring Michele Keegan, and BAFTA winner, Chan Cresswell. Peter plays an American Morman, named Charlie.
Peter Caulfield is a member of Actor 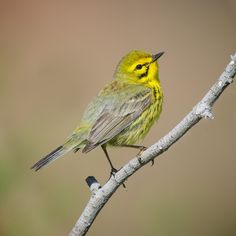 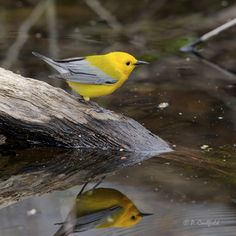 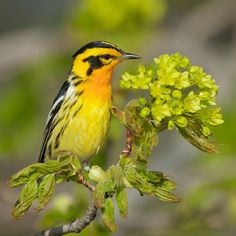 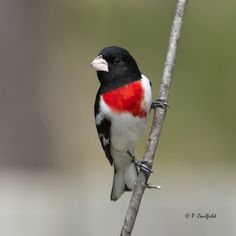 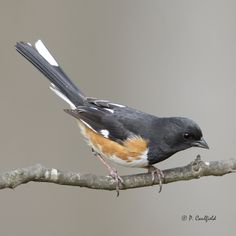 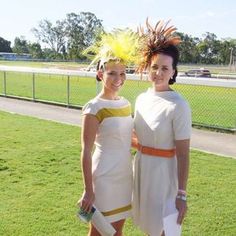 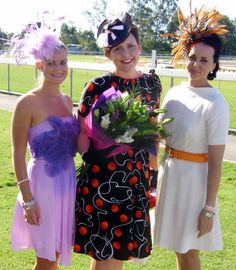 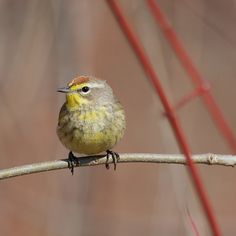 Peter Caulfield picked up the inaugural Manager of the Year award in 2009, sponsored by the Scottish Sun newspaper, when he lifted the prize at the first ever Scottish Women's Football awards night at Hampden Park.

Following spells coaching in boys football and the men's amateur game, he accepted an offer from Monklands Ladies to become Manager and guided them in his first season to the 1997/98 Scottish 1st Division West title, with a 100% win record, and into the Scottish Women's Premier League for the first time. After a single year in charge in the Premier League, where he consolidated their position, he left after an approach from Glasgow City, who themselves had just been promoted to the Premier League, stating he felt Monklands Ladies were unable to match his ambitions.

Caulfield was appointed manager of Glasgow City after they won the 1998–99 Scottish Women's 1st Division West title, in their inaugural year in women's football, and remained in charge until his departure in December 2010.

Amazingly the team also won the Scottish Women's Football League Cup, in November 2008, which comprised teams from all three regional second divisions, together with the 12 Scottish Women's First Division clubs. When the team lifted the trophy, beating Celtic's reserve side 3–0, in the final at Lesser Hampden, they became the youngest team to lift the trophy as well as the only Second Division club to do so.

Peter Caulfield picked up the inaugural Manager of the Year award in 2009, sponsored by the Scottish Sun newspaper, when he lifted the prize at the first ever Scottish Women's Football awards night at Hampden Park.

He resigned from Celtic on 25 July 2013, only five months into his first season in charge of the team. In a statement, the club cited "work and family reasons." for his departure.

In September 2016, Caulfield rejoined Celtic once again as Assistant Manager.