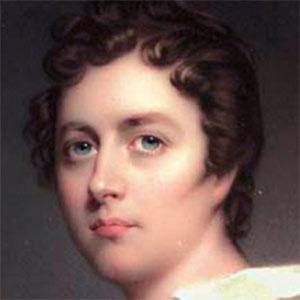 Red Byron was born on March 12, 1915 in Colorado. NASCAR great almost lost his leg in combat in WW II, and still won the first Strictly Stock championship.
Red Byron is a member of Race Car Driver 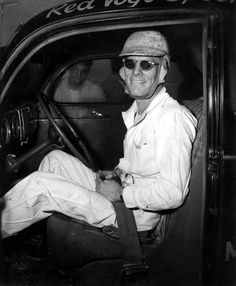 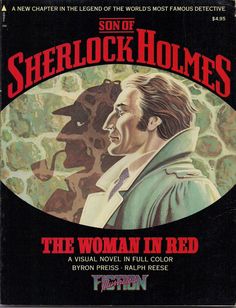 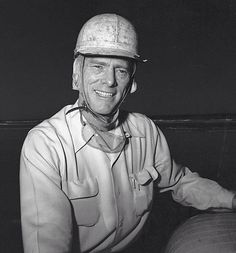 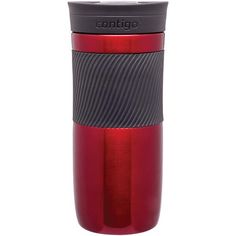 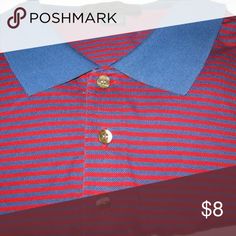 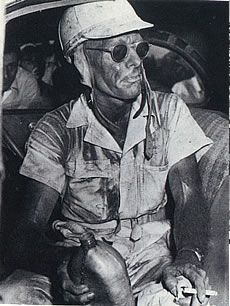 His B-24 bomber was punctured by enemy fire, and he was seriously wounded in the leg, needing two years to recover.

He joined up with the newly-established NASCAR Modified Series, winning the championship, and then moved to the Strictly Stock.

He was born in Colorado, but his family moved to Anniston, Alabama when he was young.

He and Lee Petty both did a lot to help advance NASCAR beyond its early stages.