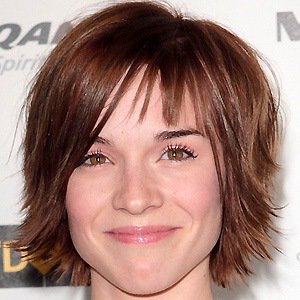 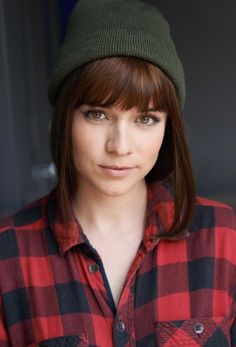 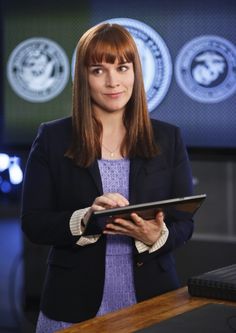 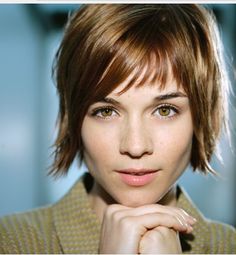 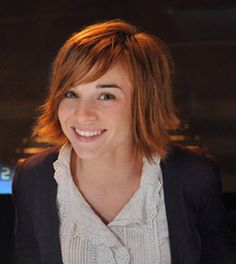 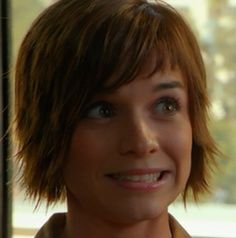 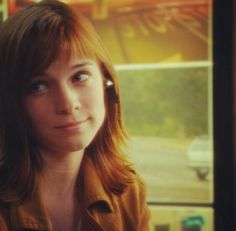 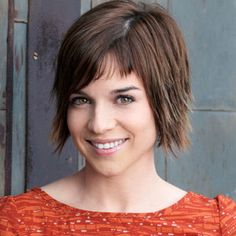 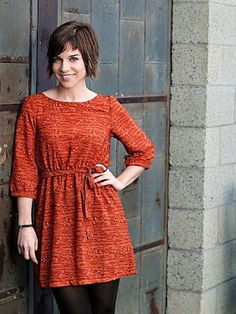 She first appeared on-screen at age six in a national Dannon yogurt commercial and went on to make her theatre debut in Wildflower at Second Stage.

She studied acting at New York University's Tisch School of the Arts and at the Institute.

She began co-writing a series of children's books inspired by Hugo, her French Bulldog, in 2012.

She appeared with actor Adrien Brody in the 2011 film Detachment.