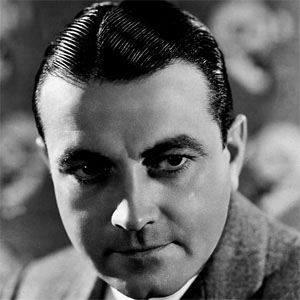 American silent film actor who nominated for an Oscar for his performances in The Patent Leather Kid and The Noose. In 1919, he appeared in Broken Blossoms, and in 1920, he appeared in Way Down East.

He worked in theater when he was young and ended up studying acting at Trinity College.

He co-founded the Academy of Motion Picture Arts and Sciences in 1927.

He played the husband of Rita Hayworth in the 1939 film, Only Angels Have Wings.