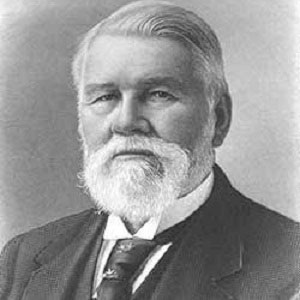 Most well known for creating an early machine gun known as the Gatling gun, this prolific 19th-century inventor is also remembered for his wheat drill, steam plow, and marine steam ram.

In his early twenties, unaware that John Ericsson had already patented an identical invention, Gatling invented a steamboat screw propeller.

He graduated from the Ohio Medical College but decided against pursuing a career as a physician.

He spent the first three decades of his life in Hertford County, North Carolina, and later lived and worked in St. Louis, Missouri and Indianapolis, Indiana. His marriage to Jemima Sanders began in 1854.

He and John Browning both invented machine gun models. 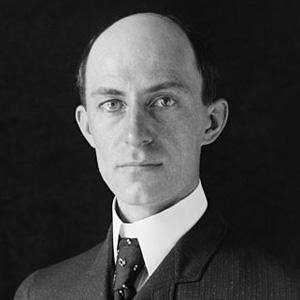 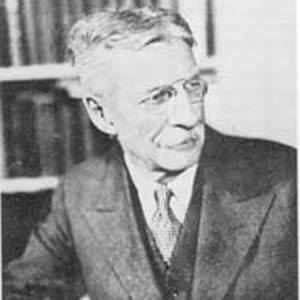 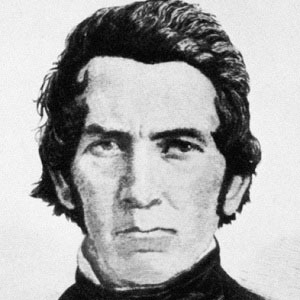 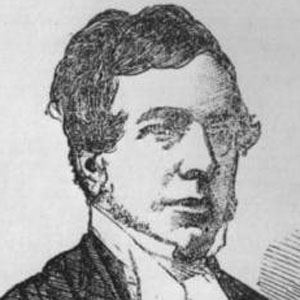 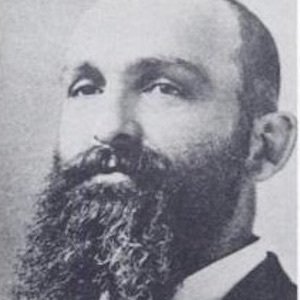 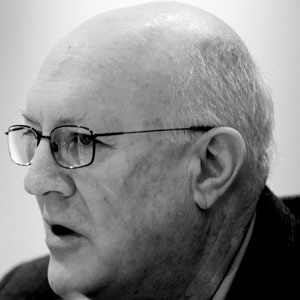 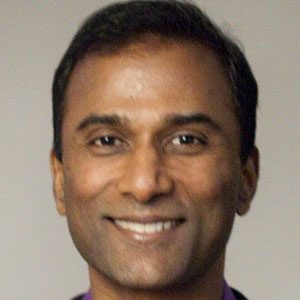 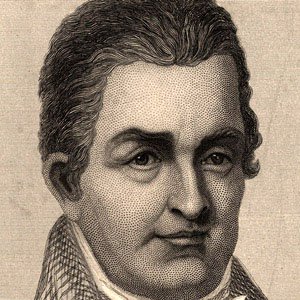 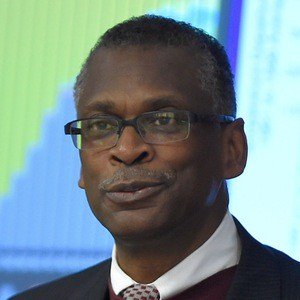 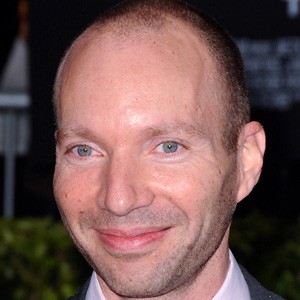