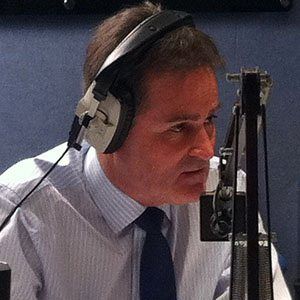 An English radio broadcaster who worked on the Sky Sports channel from 1991 until 2011, when he was fired for sexist remarks.

He began announcing Premiere League football games in the league's inception in 1992.

He has been accused of sexism on multiple occasions, including an off-air incident where he accused a female referee of not knowing the rules.

His wife Julia Keys defended her husband in the face of the public backlash he received.