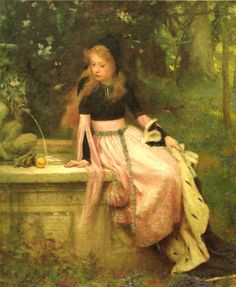 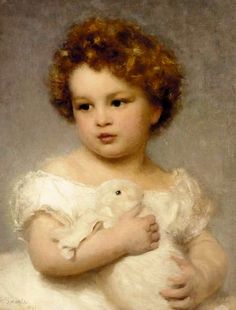 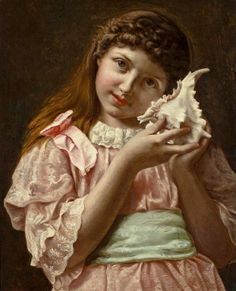 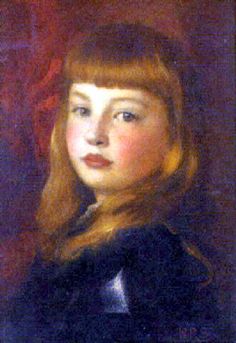 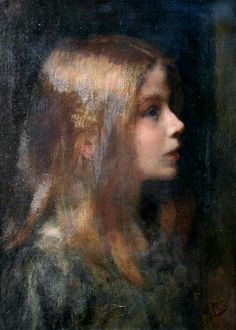 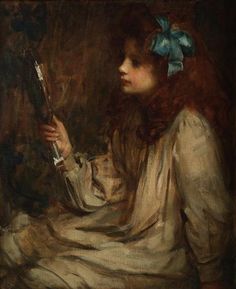 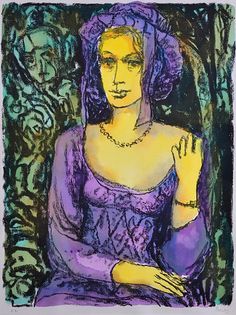 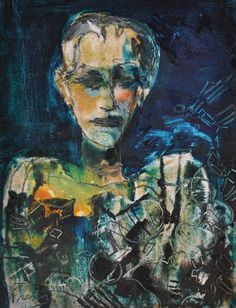 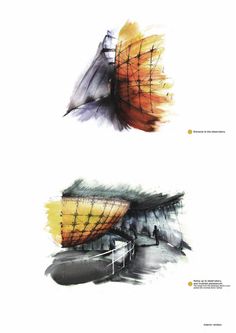 On television, Symonds played Benjamin Franklin in the 1976 PBS mini-series The Adams Chronicles and the recurring role of Dr. Jonas Edwards on Dynasty from 1982 to 1987, and guest-starred on many series, including The Rockford Files, M*A*S*H, Benson, Cheers, Quincy, M.E., Star Trek: Deep Space Nine (as a Bajoran in the episode "Accession"), ER, Alias, and Cold Case (his last role in the episode "Static") and as Robert E. Lee in the 1982 miniseries The Blue and the Grey. In the early 1970s, Symomds created the role of psycho stalker Will Watts on the CBS soap opera Where the Heart Is.

Symonds was born in Bristow, Oklahoma, the son of Nellie (née Barry) and Walter Stout Symonds. He was married to Actress Priscilla Pointer from 1980 until his death and was the step-father of Actress Amy Irving and her siblings, David and Katie. He was the father of Vicki Morrison, Barry Symonds, and Becca Wooldridge.

He died on the morning of August 23, 2007, aged 80, from complications of prostate cancer.