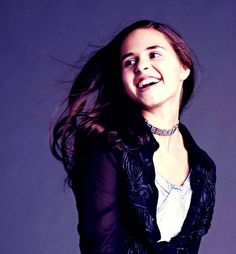 He was attending the University of Delaware when his young sister auditioned for the X Factor.

He has worked with companies like the Firebrand Group, GLOW Digital Agency, and Red Light Management.

He accompanied his sister on the 2015 Just for Fun Tour alongside stars Kalin White and Myles Parrish.