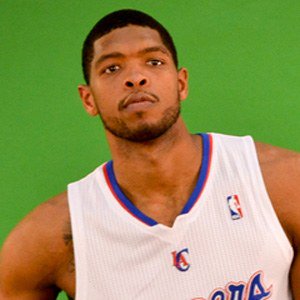 Ryan Gomes was born on September 1, 1982 in Waterbury, CT. Versatile forward who made his NBA debut in 2005 for the Boston Celtics.
Ryan Gomes is a member of Basketball Player 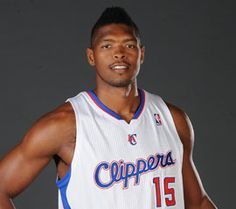 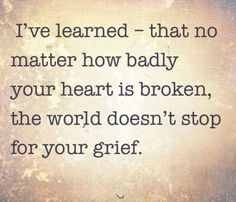 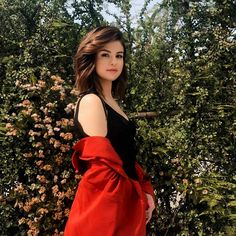 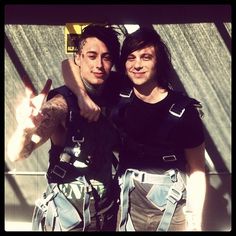 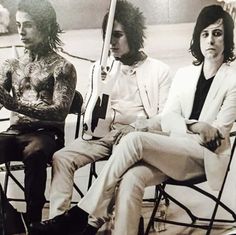 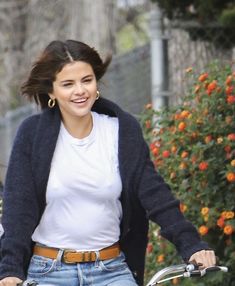 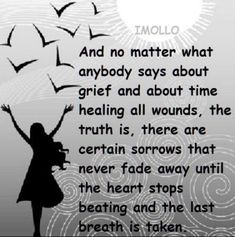 Versatile forward who made his NBA debut in 2005 for the Boston Celtics.

He played four years at Providence College, where he was a first-team All-American in 2004.

He had an immediate impact in the NBA, making the All-Rookie Second Team in his first year.

He was born and raised in Waterbury, Connecticut.

He was part of Boston's enormous package to Minnesota in exchange for Kevin Garnett.