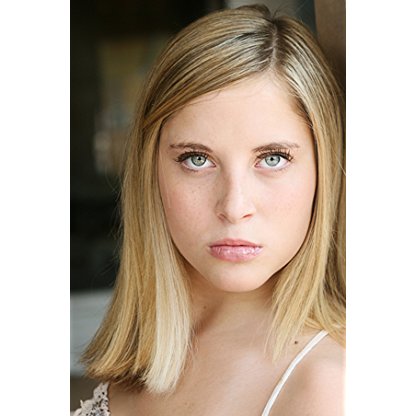 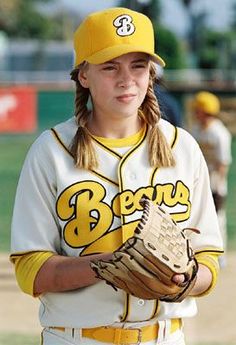 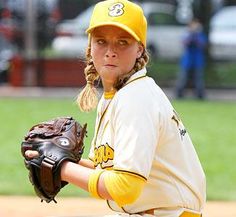 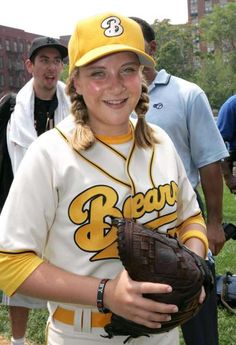 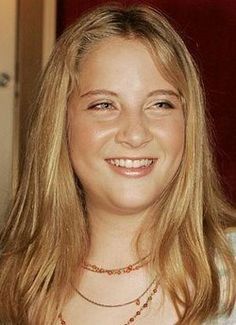 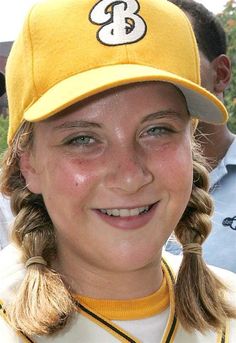 Born in Livingston, New Jersey, she starred in the 2005 remake of Bad News Bears as Amanda Whurlitzer. She was featured in an ESPN.com Page 2 story about her athletic skills, and competed in the Junior Olympics. She began a garage folk project in San Francisco under the name of Scary Girls and continued to record music.

Kraft was buried in a Jewish ceremony at Hillside Memorial Park and Mortuary on October 15, 2012. She is survived by her parents, her two older brothers and her grandfather.