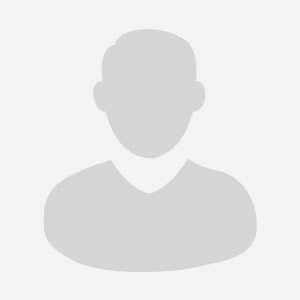 Nepalese cricketer who is known for his work as a bowler who specializes in leg break and googly style. As a right handed batter, he competes on both the Sylhet Sixers club and on the Nepal national team.

He first started playing professionally in 2016 when he joined the Kowloon Cantoons club. He then switched over to the Western Suburbs and later the Delhi Daredevils where he played on their first squad.

He is known for being the first cricketer from Nepal to be signed up for the Big Bash League in Australia. He is also known for having been awarded the NNIPA Award for Best Youth Player of 2017.

He was born in Aruchaur, Syangja, Nepal but was later raised in Chitwan where he also began his cricket training.

Prime Minister Narendra Modi mentioned him in reference to the developing relationship between India and Nepal. 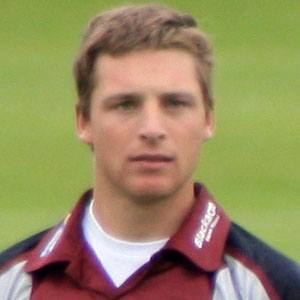 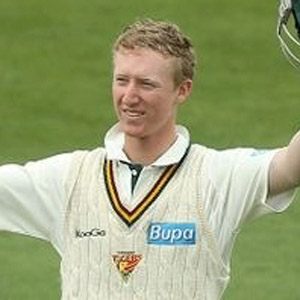 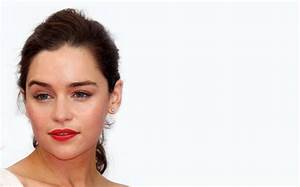 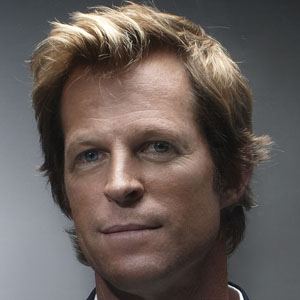 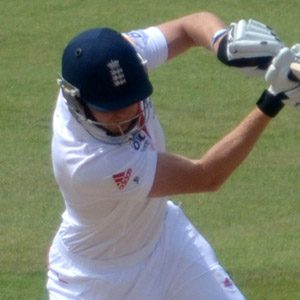 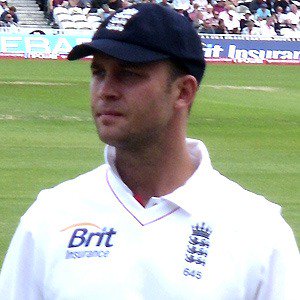 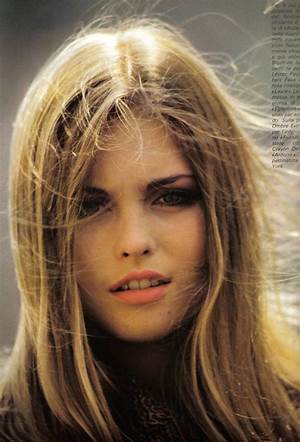 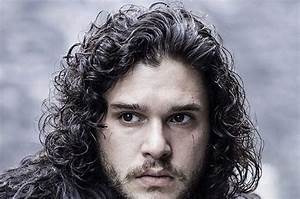 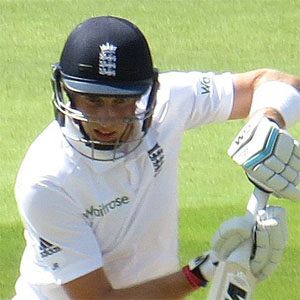 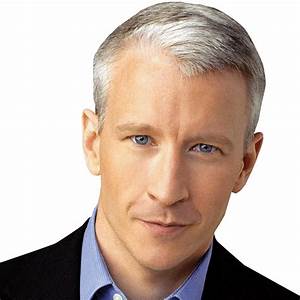