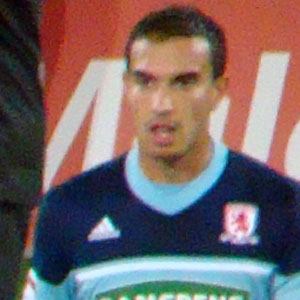 Defender and defensive midfielder who joined his first senior club, Middlesbrough, in 2006.

On December 11, 2010, he earned his first Man of the Match award, in Middlebrough's 1-0 victory over Cardiff.

He was born and raised in Wetherby, West Yorkshire.

At the start of his career he was considered one of the Premier League's great young defenders, along with players like Steven Caulker.