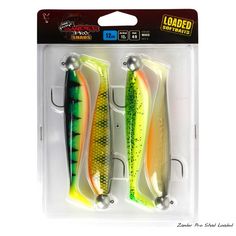 Also known as Shad K., he is a Canadian hip hop Artist named as the host of CBC Radio One show q in 2015.

He released a debut album called When This Is Over in 2005 which he made himself after winning $17,500 in a 91.5 The Beat's Rhythm of the Future talent competition. He was attending Wilfrid Laurier University at the time where he received his Business degree before getting a master's in liberal studied from Simon Fraser University.

His three albums under Black Box Recordings, The Old Prince, TSOL and Flying Colours, all received acclaim and award recognition from the Juno Awards and Polaris Music Prize.

He was born Shadrach Kabango in Kenya to Rwandan parents, and was raised in London, Ontario, Canada. His mother was hospital lab technician while his father was a machinist.

His third album TSOL won the 2011 Juno Award for Rap Recording of the Year, beating out fellow Canadian Drake.