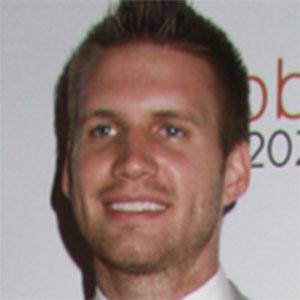 NBA power forward who began his career with the Philadelphia 76ers in 2005.

He played 3 years of college basketball at Duke University.

His grandfather Ronnie Shavlik was an All-American center for the North Carolina State Wolfpack in the 1950s.

At Duke University he was coached by the legendary Mike Krzyzewski.