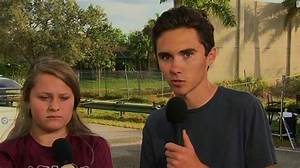 Shawn Harrison was born on December 28, 1973 in Los Angeles, CA. Played the role of dimwitted Waldo Faldo on the Family Matters television series.
Shawn Harrison is a member of TV Actor 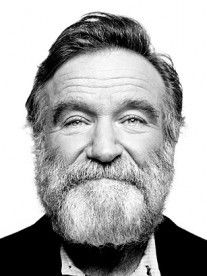 Played the role of dimwitted Waldo Faldo on the Family Matters television series.

One of his first on-screen appearances was on the Kidsongs 1986 video, I'd Like to Teach the World to Sing, where he played Mike.

After his run on Family Matters, he made occasional appearances as the gay Stylist, Peaches, on the UPN sitcom, Girlfriends.

He was born in Los Angeles, California.