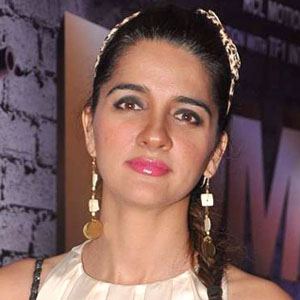 She studied economics and commerce at St. Xavier's College in Bombay and began an executive position at Bombay's Taj Mahal Hotel. It was during this period that she began modeling, a side-career that eventually led her into the world of film and television.

She was the host of the Indian Channel V program Junglee Jukebox.

She co-starred with fellow actress Kajol, in the 2006 film Fanaa.