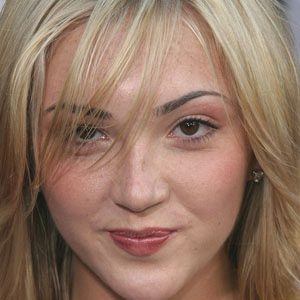 She acted during high school and has had radio experience.

She grew up in Minnesota.

She briefly appeared on CSI with William Petersen.