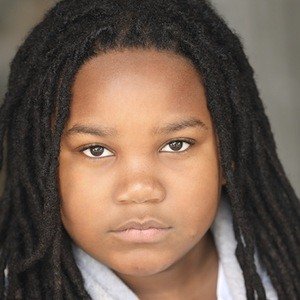 Child actor who began his career with guest-star roles in Speechless and Just Roll With It before landing a starring role as Kareem in the film Coffee & Kareem.

He won the Male Pre-Teen Actor of the Year Award at IMTA LA18.

He booked the part of Bruno for a short film called Turtle.

He was born in North Carolina, and has resided in Seattle, Washington.

He starred opposite Ed Helms in the film Coffee & Kareem.