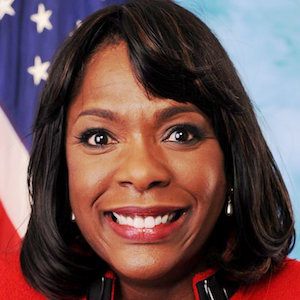 Politician and Democrat who became the first black woman elected to Congress from Alabama when she was chosen to represent the state's 7th district in 2011.

She graduated from Princeton University, Harvard Law School and Oxford University before starting a career as a public finance attorney.

She is the daughter of retired Coach Andrew A. Sewell and former City Councilwoman and retired librarian Nancy Gardner Sewell.

She worked on Capitol Hill for 7th Congressional District congressman Richard Shelby during the summers while she was studying at Princeton.