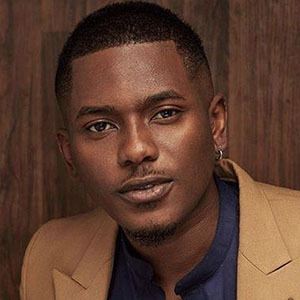 Actor who came to prominence in 2013, when he began playing Tobi on the Nigerian MTV drama series Shuga. Since then, he has appeared in several movies, including Ajuwaya (2017) and Kamsi (2018).

He studied Psychology in the University of Lagos and made his acting debut on the soap opera Tinsel in 2010.

He was nominated for the City People Movie Award for Best New Actor of the Year in 2017.

He is the brother of actress Dakore Akande.

He and Lupita Nyong'o both starred on Shuga.