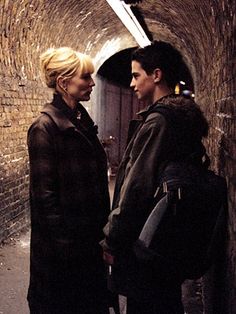 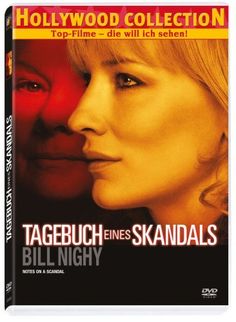 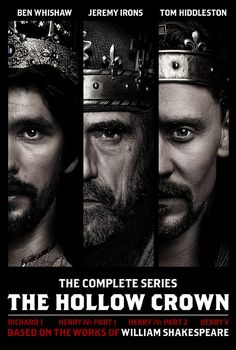 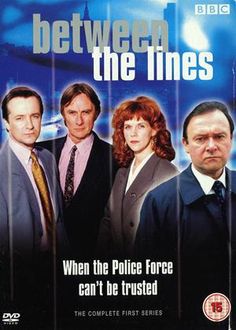 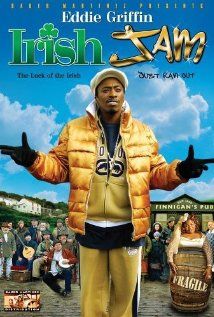 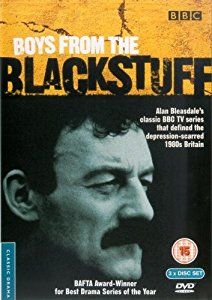 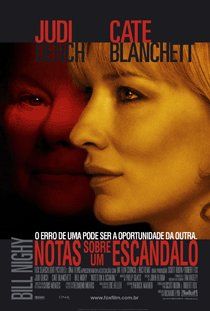 His film credits include A Fish Called Wanda (1988), where his character's name was a play on his own: "George Thomason", and the follow-up film Fierce Creatures (1997) as a spectator at the sealion centre. He is also well known for his stage work and was nominated for a 2002 London Evening Standard Theatre Award for Best Actor for his performance in Frozen at the Cottesloe Theatre (RNT).