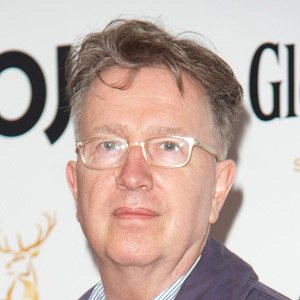 Singer-songwriter and bassist who sang the U.K. Single Chart's #6 song "War Baby," as well as "Glad to Be Gay."

He was part of The Tom Robinson Band, though one of his first groups was called Café Society.

He is a supporter of Amnesty International.

He married Sue Brearley and has two children, though he still identifies as homosexual. He has been outspoken about the criticisms of his family, stating that he is a gay man who is in love with a woman, to which many critics agree he is in the right.

He co-wrote several songs with Elton John, including "Sartorial Eloquence (Don't Ya Wanna Play This Game No More?)."