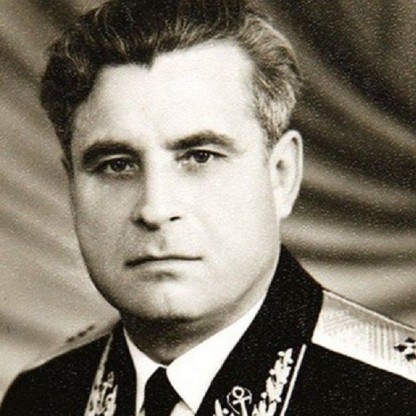 Vasili Arkhipov was born on January 30, 1926 in Zvorkovo, Russia, Russian, is Naval Officer. Vasili Arkhipov was a Soviet Navy officer who is credited for 'saving the world' from a nuclear war by casting the decisive vote that prevented a Soviet nuclear strike on U.S. aircraft carrier USS Randolph during the Cuban Missile Crisis. He was heading to Cuba onboard the submarine B-59, leading the flotilla of four USSR submarines, when US destroyers started dropping depth charge to force it to surface for identification. Leading a secretive mission into enemy territory, the captain of the submarine had already decided to launch the installed nuclear warhead on the enemy ships. However, it was the calm and composed flotilla commander Arkhipov who went against the captain and the political officer and convinced his colleagues that the depth charges were routine practice, and not an indication of war. After the incident was revealed to the media 40 years later, it became a media sensation, and was later made into the dramatized BBC documentary titled 'Missile Crisis: The Man Who Saved the World'. He was also a part of the K-19 crew which had faced a tragic accident that was later made into the movie 'K-19: The Widowmaker'.
Vasili Arkhipov is a member of Military Leaders 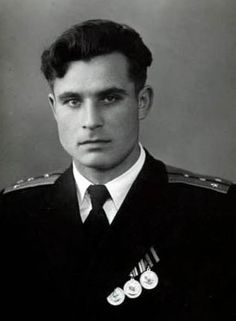 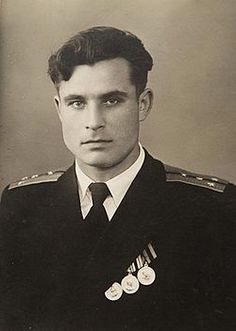 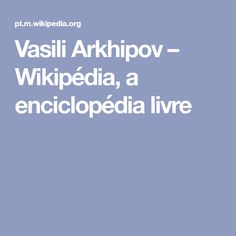 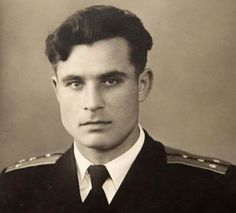 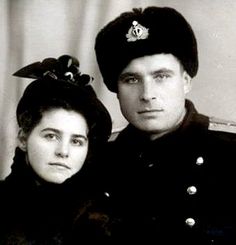 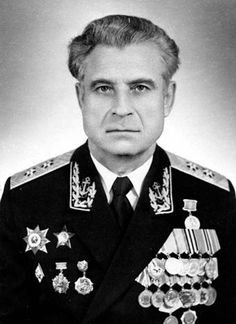 In recognition of his actions onboard B-59, Arkhipov received the first "Future of Life Award," which was presented posthumously to his family in 2017. Offered by the Future of Life Institute, this award recognizes exceptional measures, often performed despite personal risk and without obvious reward, to safeguard the collective future of humanity.

After graduating in 1947, Arkhipov served in the submarine Service aboard boats in the Black Sea, Northern and Baltic Fleets.

In July 1961, Arkhipov was appointed deputy commander and therefore executive officer of the new Hotel-class ballistic missile submarine K-19. After a few days of conducting exercises off the south-east coast of Greenland, the submarine developed an extreme leak in its reactor coolant system. This leak led to failure of the cooling system. Radio communications were also affected, and the crew was unable to make contact with Moscow. With no backup systems, Commander Zateyev ordered the seven members of the Engineer crew to come up with a solution to avoid nuclear meltdown. This required the men to work in high radiation levels for extended periods. They eventually came up with a secondary coolant system and were able to keep the reactor from a meltdown. Although they were able to save themselves from a nuclear meltdown, the entire crew, including Arkhipov, were irradiated. All members of the Engineer crew and their divisional officer died within a month due to the high levels of radiation they were exposed to. Over the course of two years, fifteen more sailors died from the after-effects.

On 27 October 1962, during the Cuban Missile Crisis, a group of eleven United States Navy destroyers and the aircraft carrier USS Randolph located the diesel-powered, nuclear-armed Soviet Foxtrot-class submarine B-59 near Cuba. Despite being in international waters, the Americans started dropping signaling depth charges, explosives intended to force the submarine to come to the surface for identification. There had been no contact from Moscow for a number of days and, although the submarine's crew had earlier been picking up U.S. civilian radio broadcasts, once B-59 began attempting to hide from its U.S. Navy pursuers, it was too deep to monitor any radio traffic. Those on board did not know whether war had broken out or not. The captain of the submarine, Valentin Grigorievitch Savitsky, decided that a war might already have started and wanted to launch a nuclear torpedo.

Vasili Arkhipov was married to Olga Arkhipova. They remained together up until his death in 1998. They had a daughter named Yelena.

In recognition of his actions onboard B-59, Arkhipov received the first "Future of Life Award," which was presented posthumously to his family in 2017. Offered by the Future of Life Institute, this award recognizes exceptional measures, often performed despite personal risk and without obvious reward, to safeguard the collective Future of humanity. 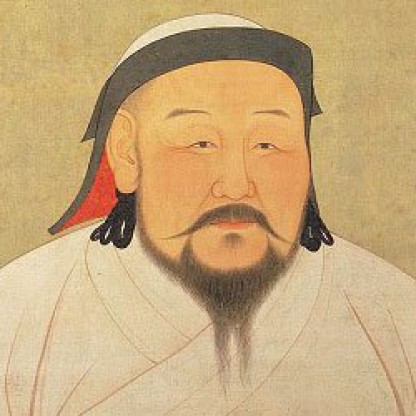 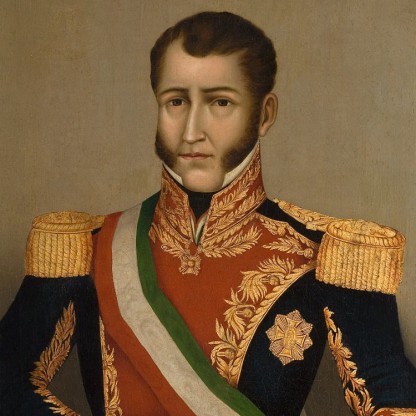 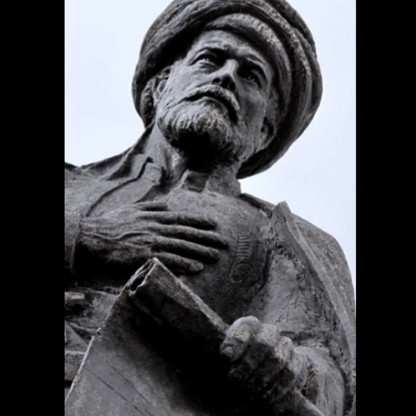 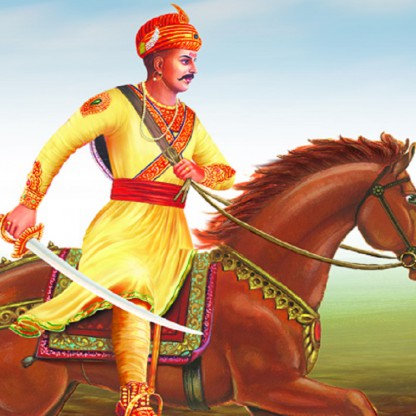 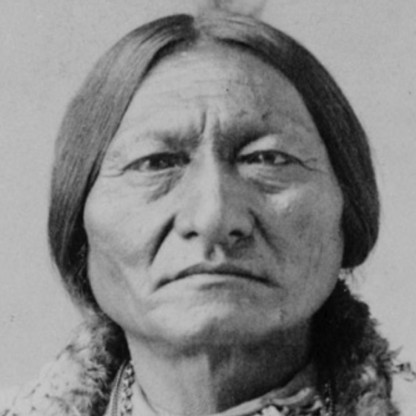 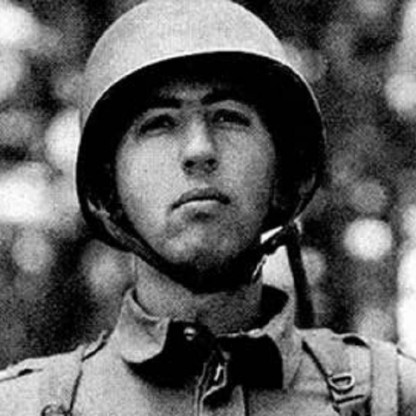 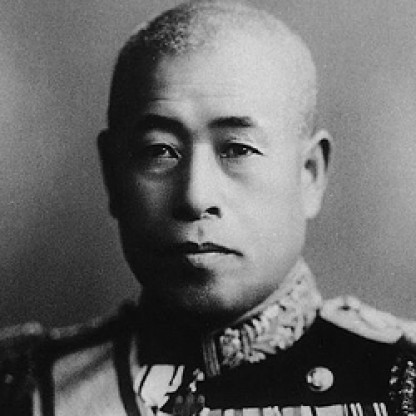 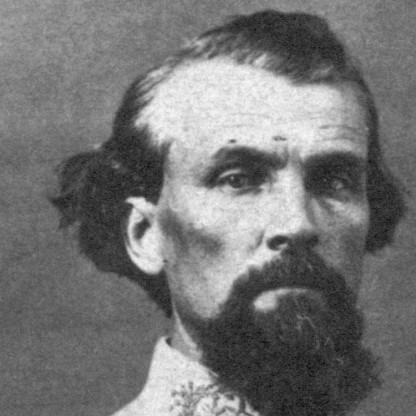 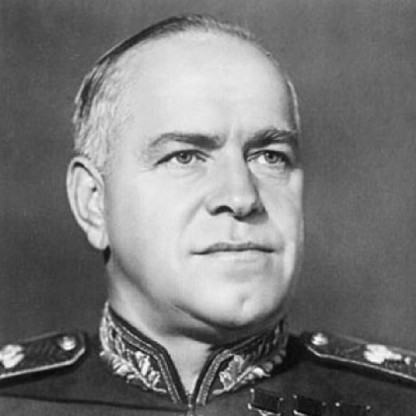