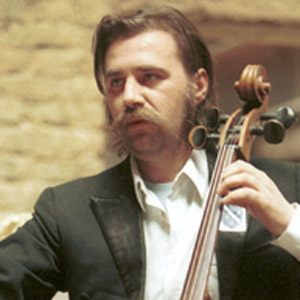 A cellist in the Sarajevo String Quartet as well as an array of other orchestras and musical outfits.

He performed cello in abandoned and destroyed buildings during the siege of Sarajevo.

He collaborated with Elizabeth Wellburn on a children's book called Echoes from the Square.

He grew up Sarajevo.

He had the album The Cellist of Sarajevo recorded in his honor, featuring work by Yo-Yo Ma and other famous musicians. 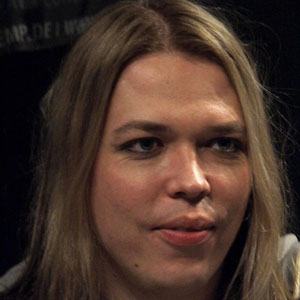 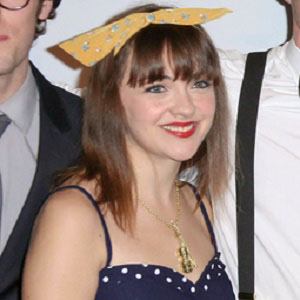 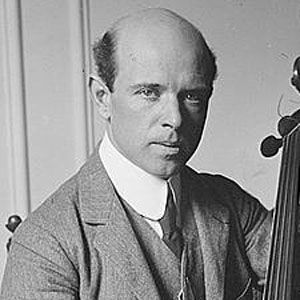 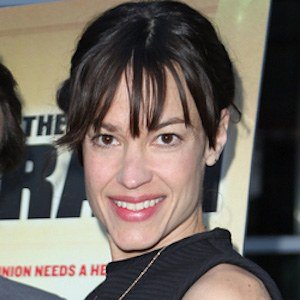 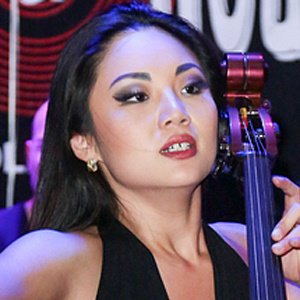 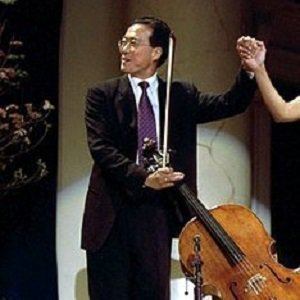 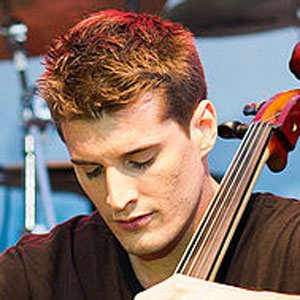 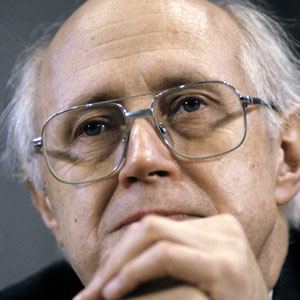 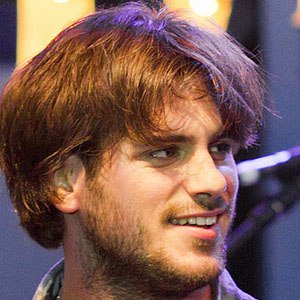 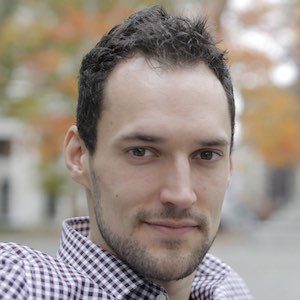