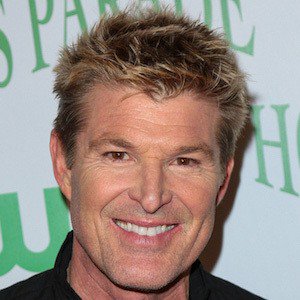 Best known for playing Thorne Forrester on the soap opera The Bold and the Beautiful.

He went to Texas A&M University on a football scholarship.

He was a model with Ford Models before becoming an actor.

He was among the first to know about the secret marriage of Kelly Ripa and Mark Consuelos.