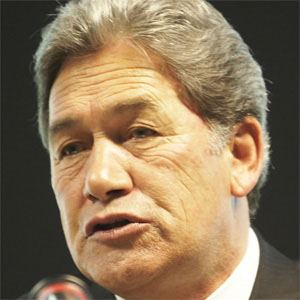 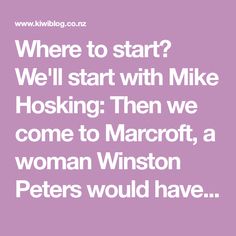 New Zealand Politician who founded the New Zealand First party in 1993. He was Deputy Prime Minister of New Zealand from 1996 to 1998.

He attended the University of Auckland and worked as a Lawyer and a Teacher before entering politics in 1975.

He spearheaded the New Zealand First effort to introduce the SuperGold Card, a card issued to senior citizens to help them obtain government and community services.

His brothers Ian and Jim also served as Members of Parliament and his third brother, Ron, also ran as a New Zealand First candidate.

He was appointed to the Privy Council of Queen Elizabeth II in 1998.