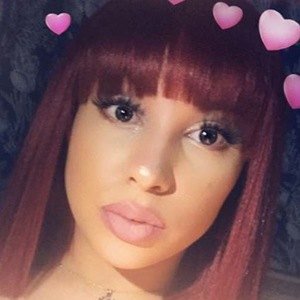 She had been dancing in New York clubs for a couple of years before appearing on television.

She and stylist Rose both joined Love & Hop Hop in the same season as supporting players, and both became involved in a messy relationship with DJ Self.

She has a sister named Cimary. She has a daughter and is of Dominican descent.

She and Cardi B were both dancers from the Bronx before joining Love & Hip Hop: New York.