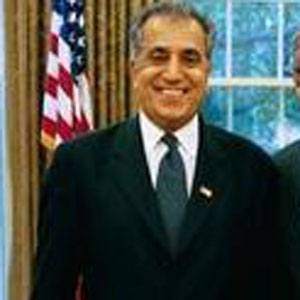 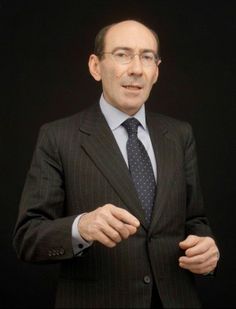 He attained his bachelor's and master's degrees from the American University of Beirut in Lebanon.

He was the US Ambassador to Afghanistan from 2003 to 2005 and was involved in the early stages of planning to overthrow the Taliban.

He has two children with his wife Cheryl Bernard, who he first met in 1973 when they were both students at the American School in Beirut.

He succeeded Ban Ki-Moon as US Ambassador to the United Nations.