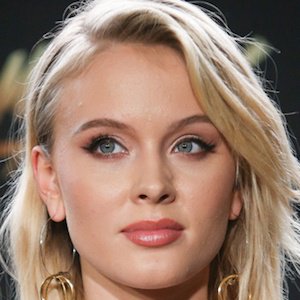 Zara Larsson was born on December 16, 1997 in Stockholm, Sweden. Swedish pop singer who won the country's singing competition Talang 2008 at age eleven.
Zara Larsson is a member of Pop Singer 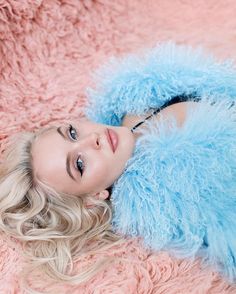 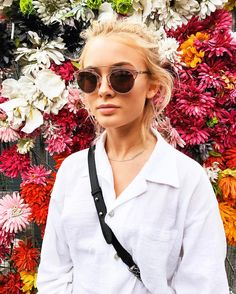 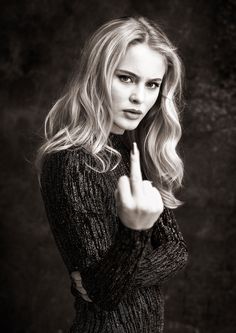 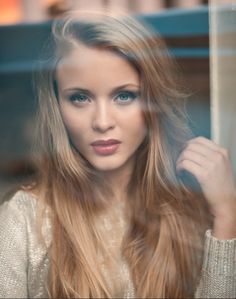 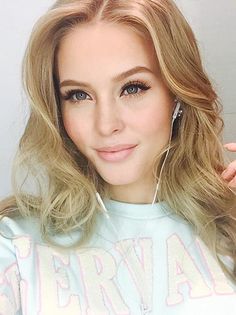 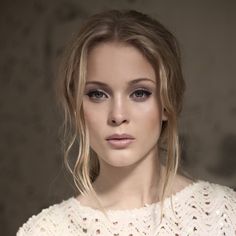 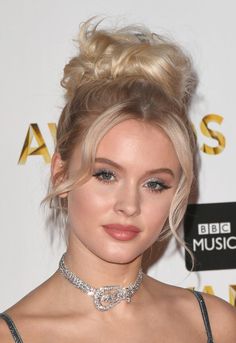 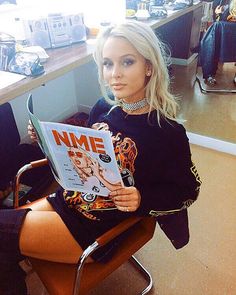 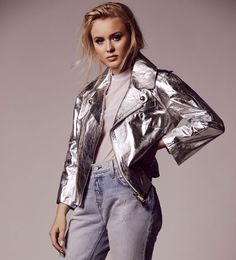 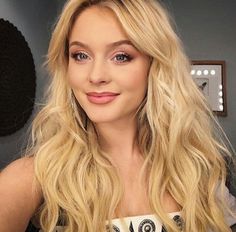 She sang the Whitney Houston song "Greatest Love of All" to win a spot in Talang 2008.

She has one younger sister named Hanna. She began a relationship with Brian Whittaker in 2017.

She sang an impressive rendition of Celine Dion's single "My Heart Will Go On" in 2008.