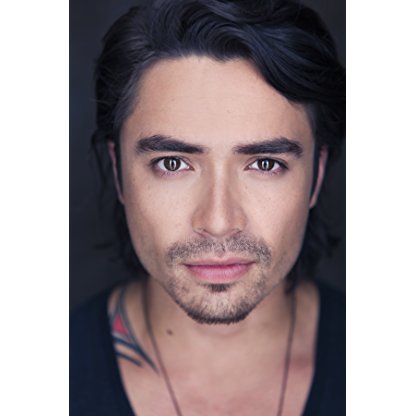 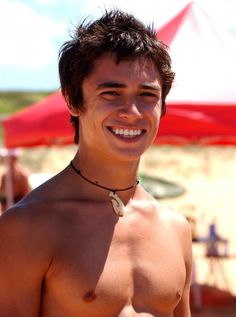 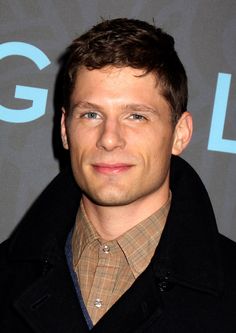 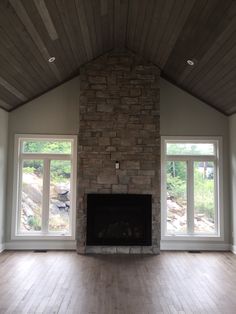 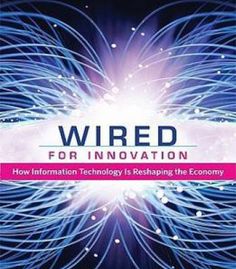 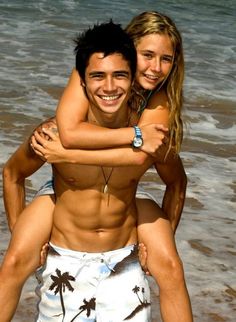 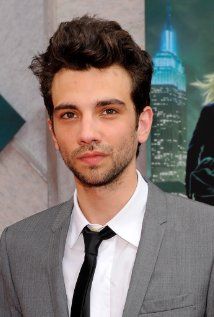 Saunders is currently in a musical band titled "Prince of Thieves", with David Denis. The band has played in Sydney, Australia at nightclubs and have full songs that are free to stream on their MySpace page. They band have put together a Facebook page, and a YouTube channel. The band was established on 8 September 2008. They have not yet been signed to a record label.