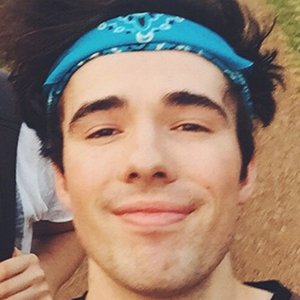 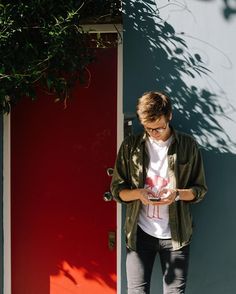 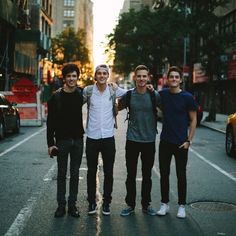 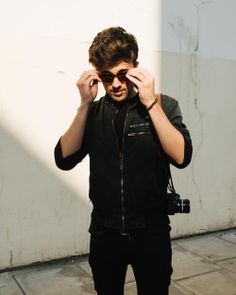 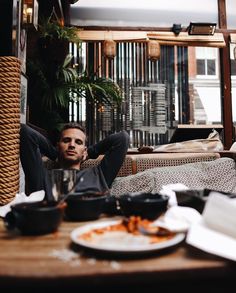 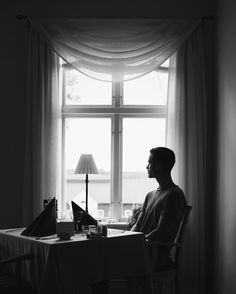 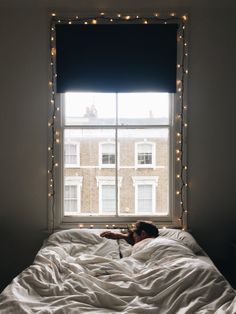 Dead Parrot was created in 2012, and its name is based on a famous Monty Python comedy Sketch.

Dead Parrot has over 80,000 subscribers; Adrian also started his own vlogging channel in 2013.

He is from England.

He is good friends with fellow YouTuber Jack Harries, and has gone on several road trips with him.