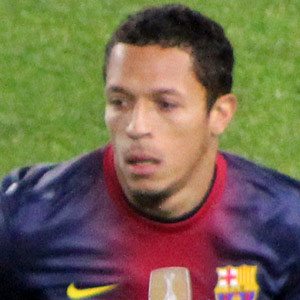 Adriano Correia was born on October 26, 1984 in Curitiba, Brazil. Ambidextrous Brazilian soccer player who won several major titles in Spain with Sevilla and Barcelona.
Adriano Correia is a member of Soccer Player 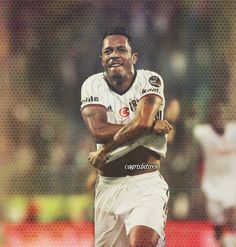 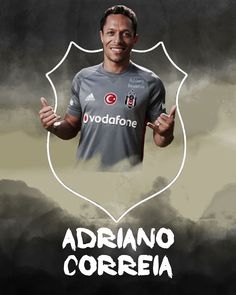 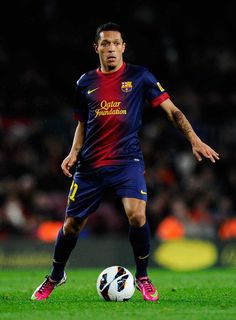 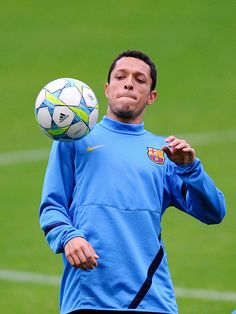 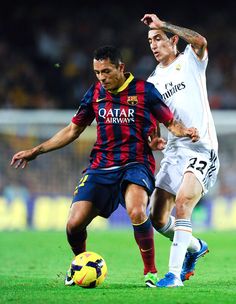 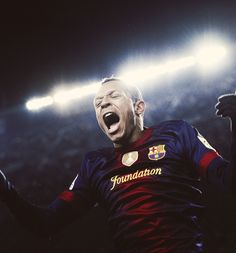 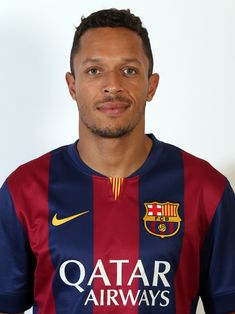 He started his professional career in his hometown, playing for the Coritiba Foot Ball Club.

He was on the Brazilian U-20s team that won the 2003 FIFA World Youth Championship.

He was born in Brazil, but earned Spanish citizenship after living there for three years.

He was born in the same country as star goalkeeper Nelson Dida.