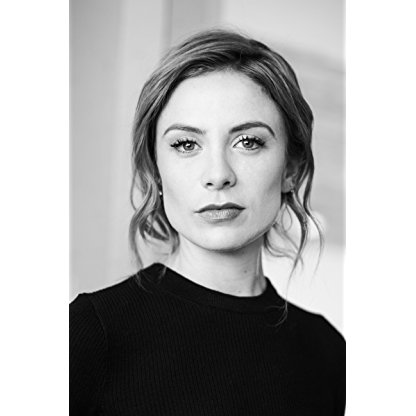 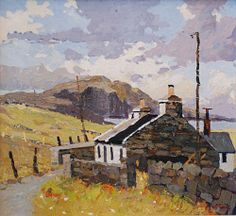 McKenna started out as a child Actress, who had small roles in movies and television shows. She is known for her roles as Amanda in the horror movie Campfire Tales and as Linda Ross in Joey. She also played Petunia Stupid alongside Tom Arnold in the 1996 movie The Stupids. In 1998, she was nominated for Best Performance in a TV Comedy Series (You Wish) in Young Artist Awards. She was recognized when she started making guest appearances in popular television series such as Malcolm In the Middle and Boston Public. She landed herself in the role of Abby Macy in NBC's crime drama Crossing Jordan. She played a teenager, who became addicted to heroin upon dropping out of college. McKenna appeared in 12 episodes.

She took a few years break from acting to attend a university. In 2009, she played the lead role of Megs in short film The City of Lights. In September 2010, she appeared in three episodes of the CW hit teen drama series 90210, a spin-off of the 1990s Fox series Beverly Hills, 90210. In February 2012, McKenna landed a role in the TNT revival of the CBS prime-time soap opera, Dallas. She also made guest appearances in Two and a Half Men, Sketchy and Guys with Kids. In March 2014, she appeared in the horror film Haunted along with Luke Kleintank and Lesley-Anne Down.