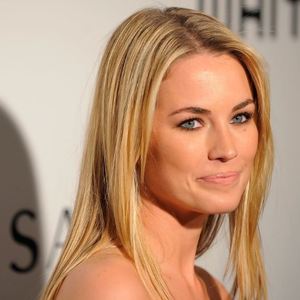 Amanda Hearst net worth: Amanda Hearst is an American socialite, fashion model, and heiress who has a net worth of $100 million. Amanda Hearst was born in New York City, New York. She is an heiress to William Randolph Heart's media conglomerate Hearst Corporation. Amanda Hearst serves as an associate market editor for Marie Claire. She founded the organization Friends of Finn dedicated to stopping inhumane treatment taking place in puppy mills. Hearst is also a co-chair of Riverkeeper's Junior Council. She has modeled for IMG and appeared on the covers of magazines including Town & Country, Cosmopolitan, and International Harper's Bazaar. She graduated from Fordham University in 2008. In 2004 she appeared on an episode of the TV series E! True Hollywood Story titled Trust Fund Babies. She is the daughter of Anne Hearst and the niece of Patty Hearst as well as the great granddaughter of William Randolph Hearst.