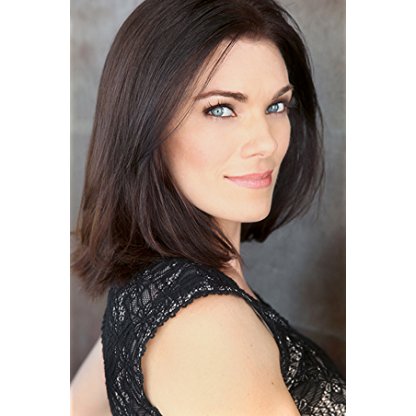 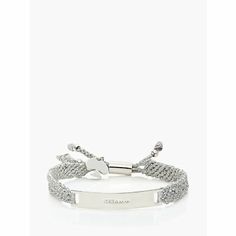 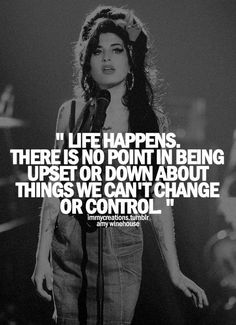 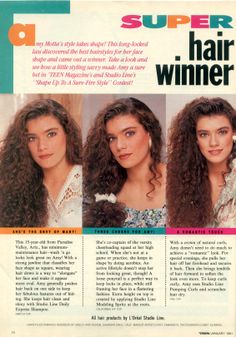 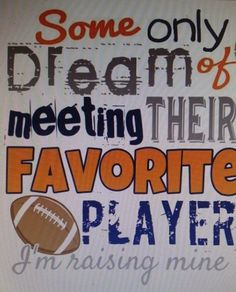 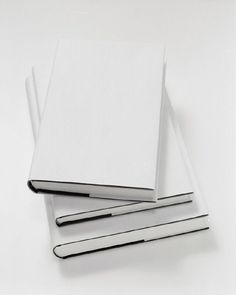 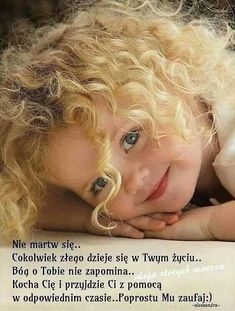 Dermot O'Leary returned to present the main show on ITV for his sixth series, while Caroline Flack and Olly Murs returned to co-present companion show The Xtra Factor on ITV2, but Murs was absent for the auditions, bootcamp and judges' houses as he was on tour with One Direction in America. In Murs' absence, Flack was joined by guest presenters such as Jedward, JLS and Westlife. Brian Burke returned as creative Director, but Elizabeth Honan did not. Brian Friedman, who left as creative Director on the show after series 7 in 2010, returned this year, but left after the third live show to launch the live shows of the U.S. version. Also, Natalya Nair, head of make-up, did not have her contract renewed. Yvie Burnett and Annabel Williams gave vocal coaching during the live shows.

After his performance of LMFAO's "Sexy and I Know It" on the third live show on 20 October, Arthur was accused of plagiarism. His rendition was very similar to that of YouTube star only1Noah, which was uploaded on 9 May 2012 and has since gathered over 19 million views. However, Arthur later tweeted: "Btw doesn't everyone know I was putting a spin on Noah's version? It had 13.something million hits! Was I supposed to state the obvious?"

In January 2013, Ofcom ruled that The X Factor had breached broadcasting rules by excessively promoting the hotel where the finalists stayed, saying it was mentioned in eight out of the 13 pre-recorded introduction videos for the finalists, including shots of them arriving featuring close-up shots of the hotel's sign. Ofcom found "the overall number of references to be excessive" and "therefore judged that there was insufficient editorial justification for the repeated references to the hotel during the programme." They concluded that "the cumulative effect of these references resulted in the programme as a whole giving undue prominence to the hotel."

On 6 November, it emerged that Maloney had been voting for himself throughout the live shows, something which he openly admitted. This raised anger with fellow over 28s contestant Kye Sones, who was eliminated the week before. Sones called Maloney "very tactical" and said "he must have an expensive phone bill". Maloney stated: "I have voted for myself a few times. So has everyone else—I doubt my calls have made much of a difference... If I had more credit on my phone I'd vote more." A member of production crew stated he had seen Maloney "dialling and redialling his own number over and over again." A member of production said, "You can't outlaw this sort of behaviour but it leaves a very sour taste. It's against the spirit of the show." During the VT before Maloney's performance in the live show following the reports, Maloney denied that he had been voting for himself.