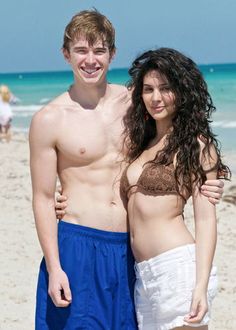 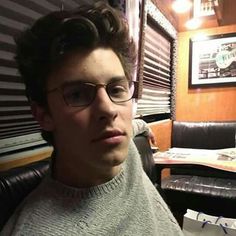 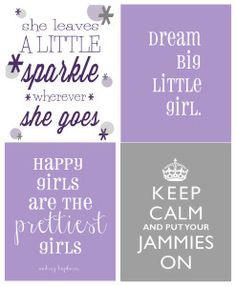 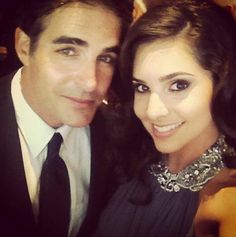 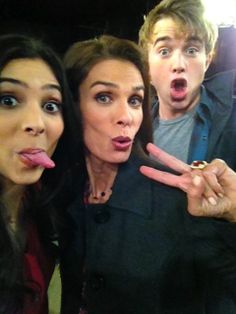 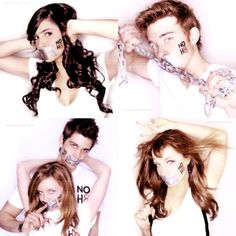 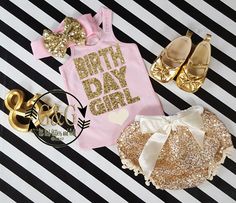 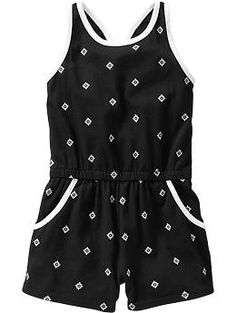 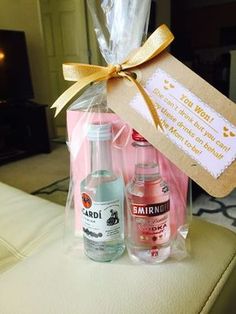 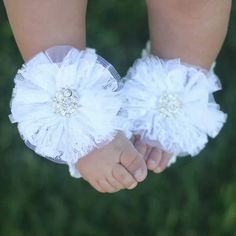 Massey came to Britain with her parents in 1946 at the age of 12. Her father fought in the Second World War, but remained in the UK and became a Producer for the BBC.

She began her career as an extra. Her first film role was in Sink the Bismarck! (1960), where she was used to translate and report a news section from the film into Urdu — announcing the sinking of the British battleship HMS Hood.

In the mid-1990s she was cast as the recurring character Auntie Satya in Radio 4's daily agricultural soap opera, The Archers, fulfilling one of her life's ambitions. Massey was the second Actress to play the role. She had initially been asked to audition for the part, but was forced to turn it down due to work commitments. A year later she was offered the same part when the role was recast. Her character makes occasional appearances to visit her niece, Usha Gupta (Souad Faress).

In 1997 she was cast in the popular BBC soap opera EastEnders. She played Neelam Kapoor, the domineering mother of market-trader Sanjay (Deepak Verma) until 1998.

Massey appeared in Coronation Street in February 2010 as one of Sunita's aunts.