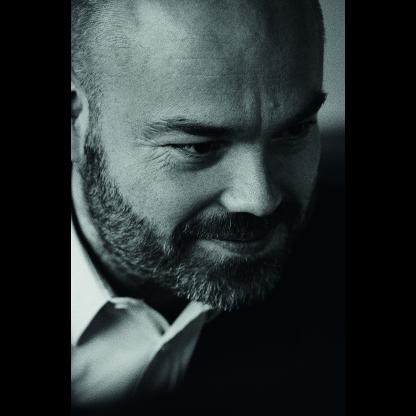 Anders Holch Povlsen was born on 1972 in Aarhus, Denmark, Denmark. Fashion maven's fortune stems from $3.3 billion (sales) retailer Bestseller. Povlsen's parents opened the family's first store in 1975 in the small Danish town of Ringkobing. He took over at age 28 and is now the sole owner of Bestseller. Bestseller peddles apparel under 11 brand names, including Jack & Jones, Only and Vero Moda.
Anders Holch Povlsen is a member of Fashion & Retail 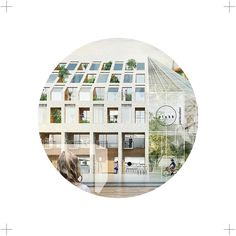 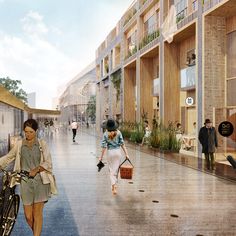 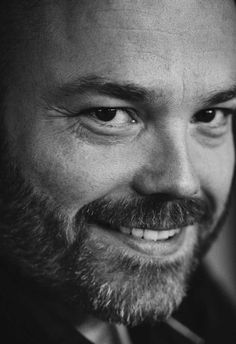 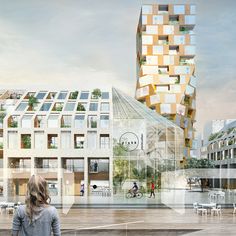 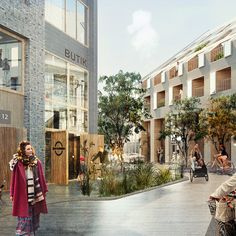 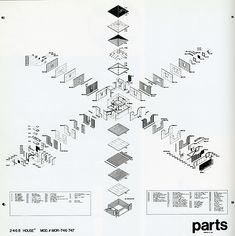 Anders Holch Povlsen was born in 1972 to Troels Holch Povlsen and Merete Bech Povlsen. The family's first clothes store opened in 1975 in the tiny Danish town of Brande, with a population of just 7,000. Other outlets soon followed. Anders was only 28 when his Father made him the sole owner of Bestseller. The family also has an interest, along with two Danish partners in China, in Bestseller Fashion Group China, a company that designs its own collections for 5,000 stores in China.

In 2012 it was reported that Povlsen owns about 120,000 acres (49,000 ha) in Scotland, having bought two further large estates, the 24,000-acre Ben Loyal, and 18,000-acre Kinloch Lodge, both in Sutherland. These are in addition to a 47,000-acre estate he bought in Inverness-shire in 2006 and a 30,000-acre estate near Fort william that he bought in 2008. Making him one of the Highlands’ biggest landowners behind the Prince of Wales, British Billionaire Hugh Grosvenor, better known as the Duke of Westminster.

In 2013 it was reported that Povlsen had bought the 20,000 acres (8,100 ha) Gaick Estate in Inverness-shire earlier that year, bringing his total to 150,000 acres (61,000 ha), second only to the Buccleuch Estates as Scotland's largest private landowner. In addition, Povlsen had bought land in the Borders specifically to trade it with the Forestry Commission, in return for 1,000 acres of woodland to add to his 43,000-acre Glenfeshie Estate, south of Aviemore. Povlsen bought Glenfeshie in 2006, and expanded it by buying the 4,000-acre neighbouring farm of Killiehuntly. 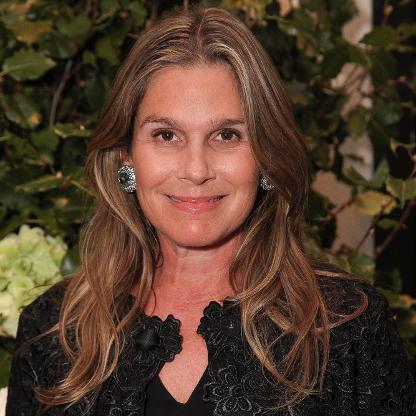 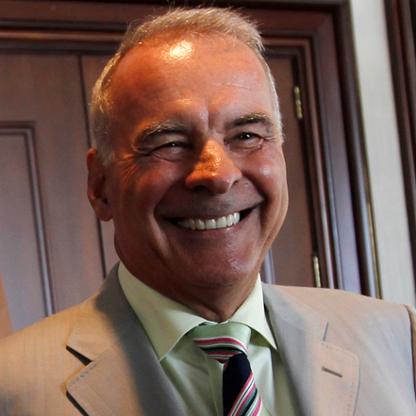 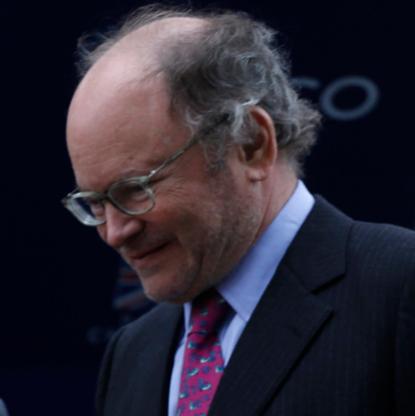 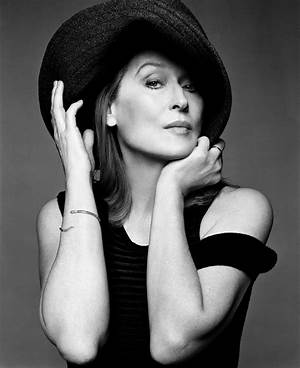 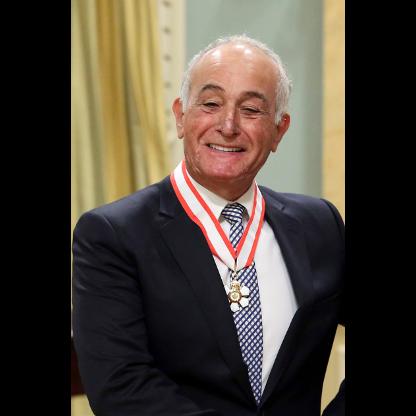 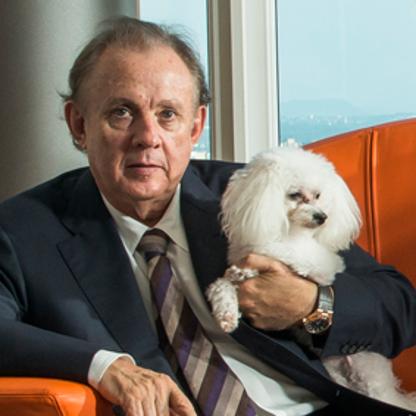 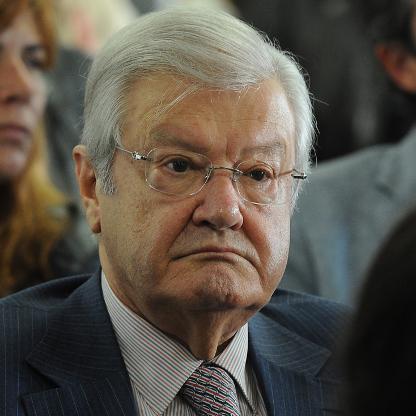 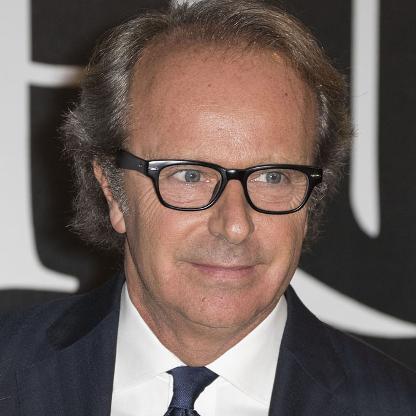 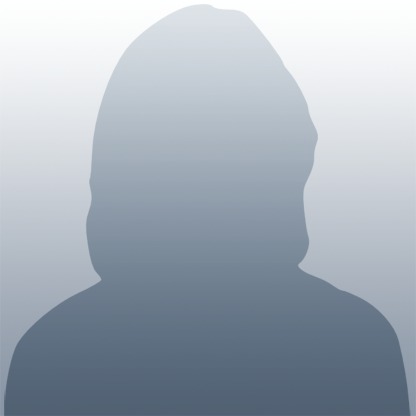