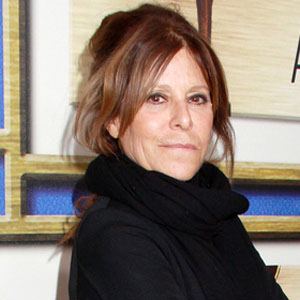 American film and television writer most recognized for creating the TNT series Southland.

She and her sister lived at the famed Chelsea Hotel in New York City.

She won an Emmy Award for writing for her work on an episode of NYPD Blue.

During the Civil Rights Era, her mother housed activists who had just been released from prison.

She lived in the Chelsea Hotel at the same time as songwriter Leonard Cohen.