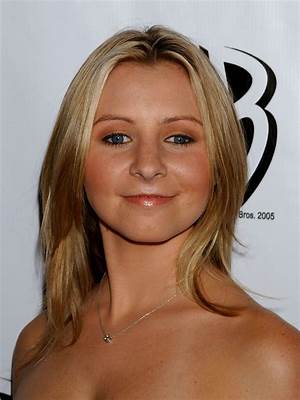 Ann Mitchell was born on April 22, 1939 in England. Played the loud, obnoxious mother Cora Cross in the BBC soap opera EastEnders.
Ann Mitchell is a member of TV Actress 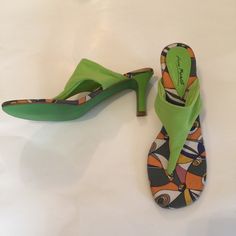 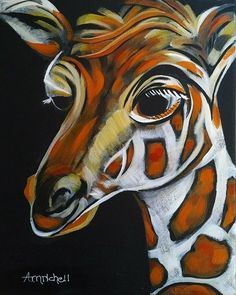 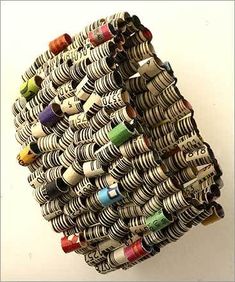 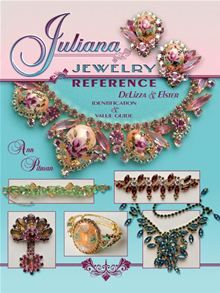 She played Dolly Rawlins in the groundbreaking crime series Widows, winning an award for the influential role.

She was cast on a four-episode guest stint of Eastenders but was later signed to the show as a regular.

On stage she co-starred opposite Kim Cattrall in a West End production of Whose Life Is It Anyway?