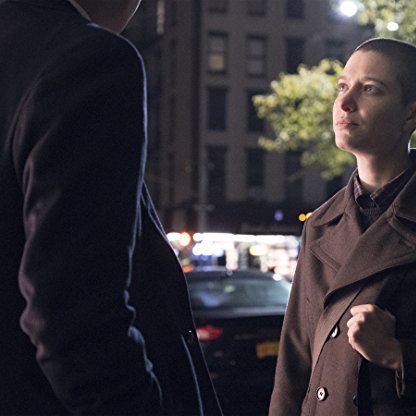 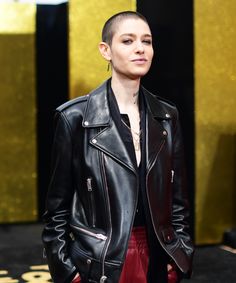 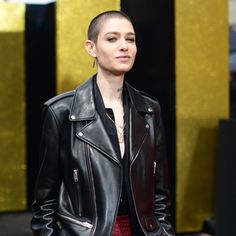 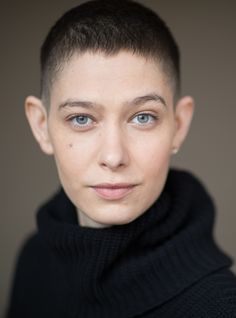 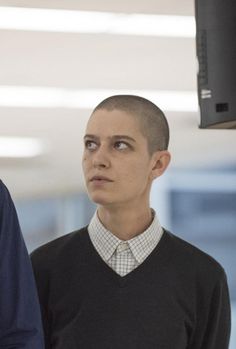 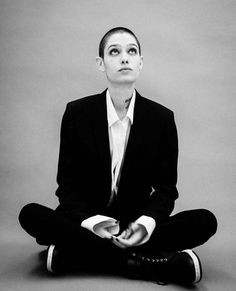 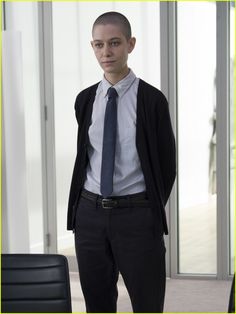 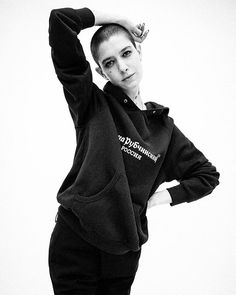 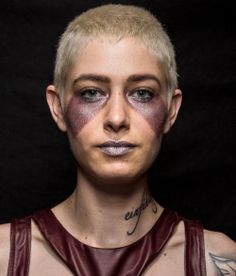 In 2007 Dillon took the titular role of Rachel Corrie in My Name is Rachel Corrie. This role required Dillon to memorize over thirty monologues and play over seven alternate characters over the course of the one person show. Afterward, they took part in a workshop of plays whose Writers are Academy Award and Tony (nominated and winning) playwrights. This was followed by a featured lead role as Lucifer in The Mysteries, and a role in The Tempest at the Shakespeare Theatre Company in Washington, DC.

Dillon was born in Ithaca, New York and assigned female at birth. Dillon identifies as non-binary and uses singular they pronouns. Dillon explained around 2015, they began removing gendered pronouns from their biography, and auditioning for the part of Mason helped them understand their gender identity. Dillon identifies as pansexual, stating they have been attracted to multiple genders.

Dillon played white supremacist Brandy Epps, a penitentiary inmate, in eight episodes of Orange is the New Black in 2016, making them one of the first non-binary gender-identifying actors to be cast in a major television show. They also played a recurring role in season 2 of Showtime's Wall Street drama Billions in 2017. The role they played is a non-binary character, Taylor Mason, a hedge fund intern, who reports state is the first non-binary character on mainstream North American television. Showtime confirmed in April 2017 that Mason would be a regular character in season 3. When submitting their name for an Emmy Award for acting Dillon was allowed to submit for whichever gendered category they wished, and chose "actor" over "actress" because it is a gender neutral word. They received submission for supporting actor. Their effort to clarify the matter for all non-binary people prompted the MTV Movie & TV Awards to combine their gender-segregated categories. They presented the award for Best Actor at the MTV Movie & TV Awards on May 7, 2017.

Dillon graduated from the American Musical and Dramatic Academy. They enrolled in and completed the Meisner training program at The Actor’s Workshop of Ithaca, beginning during their junior year of high school at age sixteen. They were the youngest student ever admitted to the class.