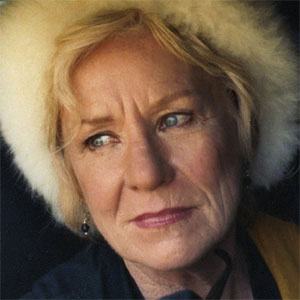 Portrayed Lady Jane Jacks on General Hospital and appeared in Walking Tall with The Rock.

She graduated from the University of Michigan with a Master's degree in theater.

She was on a children's radio series from the age of nine to thirteen.

She was born in Michigan. She raised a child.

Like John Ingle, she played a role on General Hospital.