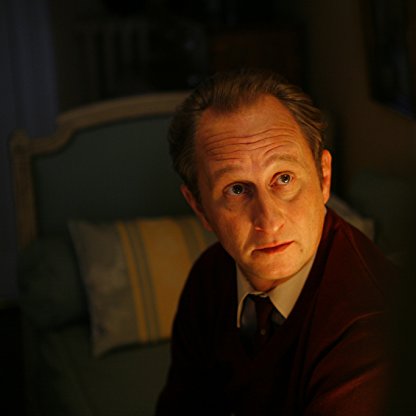 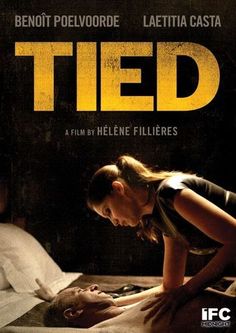 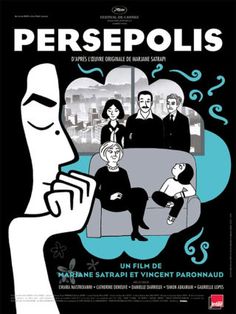 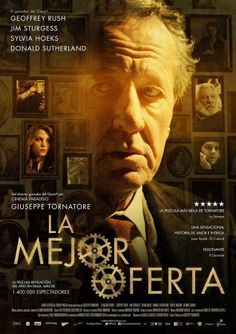 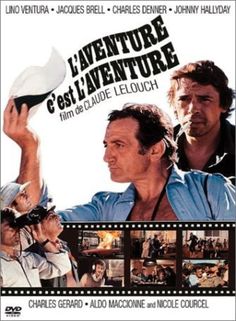 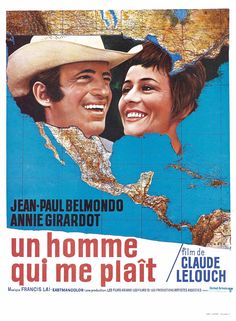 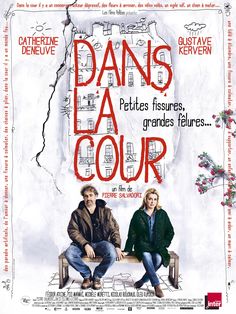 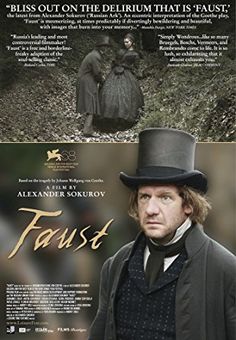 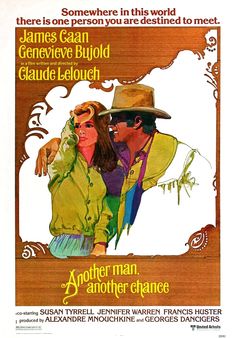 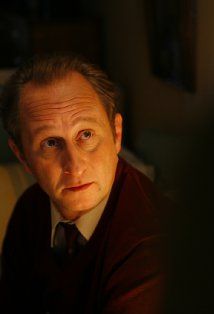 His mother was a grocer and his father a driver, who died when Poelvoorde was still a minor. He attended the Jesuit Boarding School of Godinne before he left home at 17 to take classes at the Félicien Rops Technical Institute in Namur (Belgium) where he met Rémy Belvaux. He developed a passion for theater and became noted for his atypical interpretations. Not only was he was destined to become a draughtsman, he also developed professionality as a Photographer. During his graphic design studies at the École de recherche graphique in Brussels, he also became friends with André Bonzel and, together with Rémy Belvaux, directed in 1988 Pas de C4 pour Daniel Daniel, his first movie, a student short film (which he co-directed and co-wrote). It was a stylized trailer for a mock-spy film.

Poelvoorde subsequently starred in two series on the French pay-channel Canal+ and several movies such as Les Randonneurs, Le Boulet and Podium, which made him famous in France and Belgium. In 2001, he starred in Le Vélo de Ghislain Lambert, a movie about one of his passions, bicycling. In 2002, he received the Jean Gabin Prize, which recognized the most hopeful young talents. Poelvoorde became a member of the Cannes Film Festival Jury in 2004, on Quentin Tarantino's request, a big fan of Man Bites Dog, who presided over the Jury, that year.

In 2005 he ranked in 7th place in the Walloon version of the Greatest Belgian. In the Flemish version he came in at nr. 400 outside the official list of nominations.

In 2008, his performance in the movie Astérix aux Jeux olympiques won him critical acclaim by both film critics and the public at large. His recurrent character as a pretentious person and a sore loser has drawn comparisons between him and the beloved French Comedian Louis de Funès. Poelvoorde also played serious roles. He has starred in 2009 as Etienne Balsan in Coco avant Chanel by Anne Fontain, with Audrey Tautou; as Jean-René in 2010 with Isabelle Carré in a comedy by Jean-Pierre Améris Émotifs anonymes about two extremely shy persons who fall in love, and also as August Maquet in L'autre Dumas by Safy Nebbou, alongside Gérard Depardieu and Dominique Blanc, a movie about the creative ghostwriter, Maquet, who played a crucial role in the production of French Writer Alex Andre Dumas' Three Musketeers. In 2011, he won the Audience Award at the Magritte Awards.