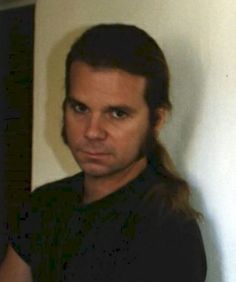 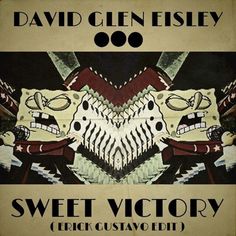 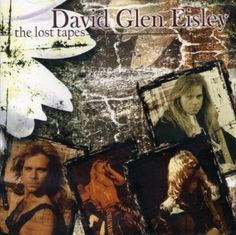 Eisley was born in Los Angeles, California, and is the son of actor Anthony Eisley (1925-2003) and Judith Tubbs Eisley (1929-1994). While in high school, he played drums for the band Mammoth, an Iron Butterfly cover band. Before settling into music, Eisley spent much of his early days playing baseball. He eventually reached Double-A for the San Francisco Giants, commuting back and forth between games and club gigs.

He is most well known for being the lead singer for the AOR bands Sorcery (1980-1983), Giuffria (1983–1988), Dirty White Boy (1988–1991), and Stream (1998). His biggest success came with the band Giuffria, when their hit single "Call to the Heart" reached #15 on the Billboard Hot 100 in early 1985. Eisley has also appeared in the television shows Beverly Hills, 90210 and 7th Heaven, the movie Action Jackson and has acted in various commercials. Eisley's rock ballad "Sweet Victory" was featured in the 2001 SpongeBob SquarePants episode "Band Geeks".

He has released three solo albums, War Dogs in 1999, Stranger from the Past in 2000, and a compilation album of previously unreleased songs, The Lost Tapes, in 2003.

In 2017, Eisley was featured as lead vocalist on three songs on Bob Kulick's album, Skeletons in the Closet. On December 1, 2017 he released an album with Craig Goldy, under the band name Eisley/Goldy, titled Blood, Guts And Games.