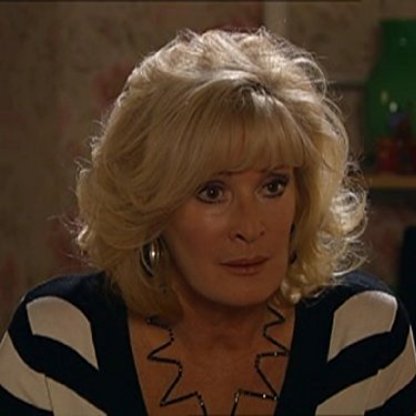 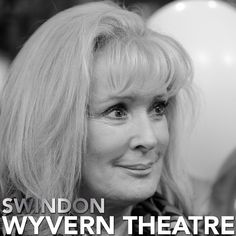 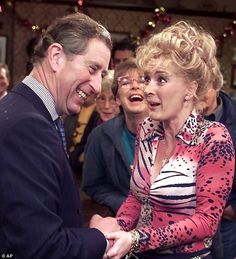 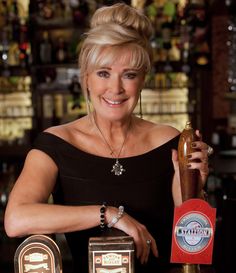 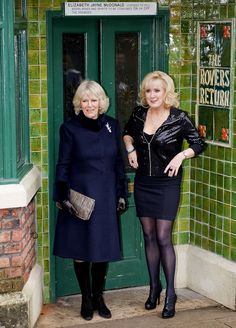 Beverley Jane Moxon was born in Morley, West Riding of Yorkshire on 28 March 1957 to Clive and Mavis Moxon. Clive was a baker and Mavis was a concert Pianist. She has a younger sister called Stephanie.

At the age of seven, Callard made her acting debut as Darius the page boy. After leaving school in 1973, she took a job as a shorthand typist. She later turned to acting and appeared on stage as Jaqui Coryton in Noël Coward's Hay Fever, Liz and Rita in Billy Liar and The Wicked Queen in Snow White.

Aged 16, Callard, then pregnant, married Paul Atkinson in 1974. She later miscarried. Two years later, the couple had their first child, a daughter named Rebecca Callard, who later became an Actress. A year later, the couple divorced, with Callard later recalling: "we were too young. He had an alcohol-induced violent side."

In 1980, Callard married David Sowden, an economics Teacher. During the marriage, Callard had an abortion. In 1988, the couple separated amicably. Callard fell pregnant in 1989 to Steve Callard, and the couple married. Their son, Joshua was born in 1990. The pair separated due to Steve's infidelity, once occurring whilst Callard was recovering from cervical cancer treatment.

Callard made her television debut (as Beverley Sowden) in the Yorkshire Television soap Emmerdale Farm as Angie Richards in 1983. Other roles followed, including parts in Hinge & Bracket: Dear Ladies, Hells Bells, Will You Love Me Tomorrow and The Practice.

In 1984, Callard played Gail and Brian Tilsley's friend June Dewhurst in Coronation Street. In 1989, she returned to the series in the new and more significant role of Liz McDonald. She joined Charles Lawson, Nicholas Cochrane and Simon Gregson, who played the other members of the McDonald family. Callard's first appearance as Liz was on 27 October 1989, when she went to view number 11 Coronation Street.

Callard's character of Liz McDonald has since been a battered wife, a kidnap victim, a harassed mother and an unfaithful wife. Callard left Coronation Street in November 1998 to concentrate on her other career as an aerobics instructor and to spend more time with her family. In 2003, she returned to Coronation Street in the same role as the long-suffering mother of Steve McDonald, much-disapproving mother-in-law to Becky Granger and friend to Deirdre Barlow.

In 2000, she played the part of Barbara in the BBC sitcom The Peter Principle.

In 2001, Callard was cast as Flo Henshaw in the BBC Three sitcom Two Pints of Lager and a Packet of Crisps and continued in the role for four years. During this time, she also guested on Sky1's Mile High.

In 2008, it was announced that Callard's pay, along with other Street stars, would be cut due to the credit crunch. She personally suffered the most, losing 40% of her wage.

Callard now lives with her fourth husband, Jon McEwan, in Eccles, Salford, with McEwan's son Ben. They married on 30 October 2010, at the Hazelwood Castle Hotel, near Leeds.

She was due to appear as the Wicked Queen in the Christmas pantomime Sleeping Beauty at the Lyceum Theatre, Sheffield, from December 2011, but had to withdraw from the production for undisclosed health reasons. She was subsequently replaced by her former Coronation Street co-star Margi Clarke.

She made her return to the stage in 2012 playing Mari Hoff in a British touring production of The Rise and Fall of Little Voice. The cast also included Jess Robinson, Ray Quinn and Joe McGann.

In March 2011, Callard returned to Coronation Street having left for a short break in November 2010. Her last scenes before another exit were shown in April 2011 as she left Coronation Street, seemingly for good. In 30 May 2013, it was announced that she would return, again in the role of Liz McDonald; she returned on screen on 14 October 2013.

On 24 January 2014, Callard was the subject of an episode of Piers Morgan's Life Stories.

In 2016, Callard spoke about her nervous breakdown in 2009 and her depression.